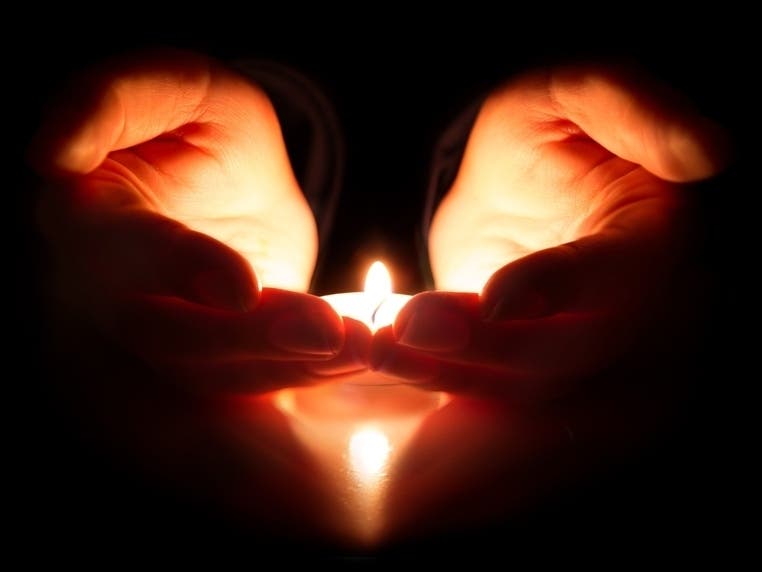 He graduated from Columbia High School, where he was known for his exceptional talent in playing the saxophone. He created and conducted a 17-piece group called the Tom Seely Band, later named The Stardusters, while in high school.

He attended and graduated from Seton Hall University. Tom enrolled in Georgetown University Law School, but left at the end of his sophomore year to take officer training in the US Marine Corps during the Korean War.

He served in the intelligence group at Cherry Point, North Carolina, and was honorably discharged upon completion of his service with the rank of captain. Tom maintained an ongoing network of relationships with the Corps and was proud to have served his country.

Tom loved the ocean, the shore and the golf course. As a long-time golfer, he was a member of Moorestown Field Club, Laurel Creek Golf, Seaview Golf Club, and PGA National in West Palm Beach. He played many rounds of golf with his children.

He was an avid sailor and boater and was a long-time member of the Little Egg Harbor Yacht Club in Beach Haven, NJ, where the family owned a home. It was a rare occasion if Tom didn’t bring his saxophone to the LEHYC parties, joining the band as a highly regarded guest in the brass section.

He has owned a number of sailing and motor boats over the years and was his happiest when at the helm, as the ship’s captain.

Tom founded The Seely Agency, a successful company in the insurance industry and built a career as a financial advisor serving teachers and other employees in many New Jersey education systems until his retirement in 2014.

He had been an active member of Moorestown Rotary since the 1960s and was actively involved with Our Lady of Good Counsel Catholic Church in Moorestown, as well as other civic organizations.

Tom is survived by his sister Jane Hoffman (Peter) of Oakton, VA and his three children Jeffrey (Kimberly) of Sun Valley, Idaho, Lori Campbell (Fred) of Mt. Laurel, NJ and Susan Demmerly (Hoyt) of Medford , NJ. He is also survived by 6 grandchildren, Sam, James, Jessica, Clayton, Braden and Owen and a great grandson, Logan. Tom was predeceased by his wife of 39 years, Eleanor Eve Seely (née Ernish) and his second wife Susan Kilroy Seely. He will be sadly missed by his family and friends.

The services will be private.

Tom has actively supported the campaigns for Marine Corp Toys for Tots during the holiday season.
In lieu of flowers, please consider a gift to this charity in his memory:

Condolences can be made at www.lewisfuneralhomemoorestown.com.