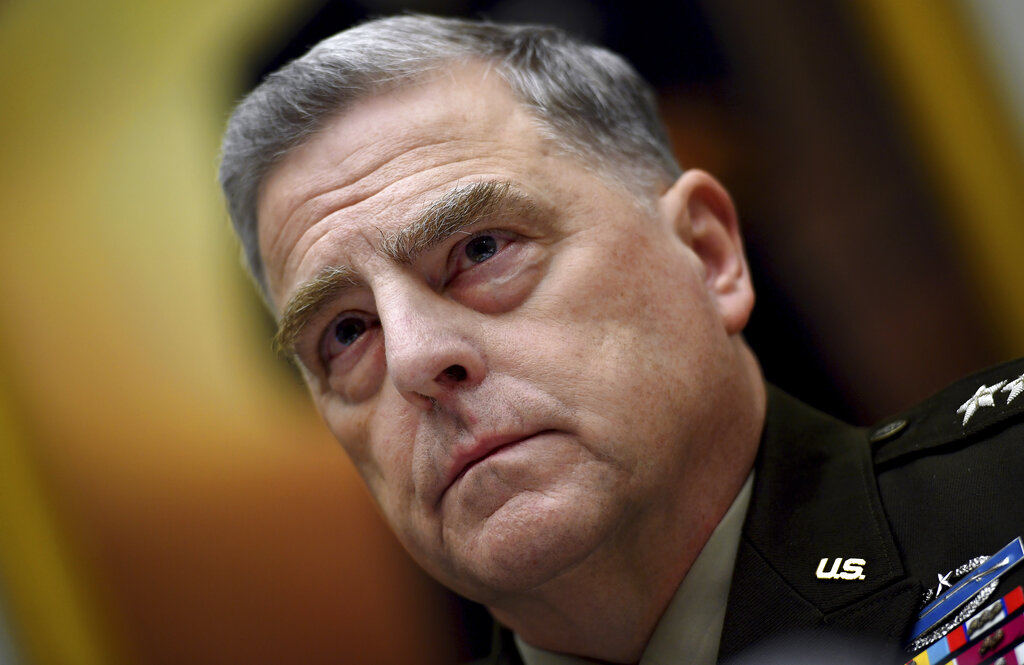 Milley, who received the vaccine and a booster shot, tested positive on Sunday, Joint Chiefs of Staff spokesman Col. Dave Butler said in a statement. Milley was self-isolating and working remotely from a location where he can perform all of his tasks, Butler said.

Was it COVID, cold or flu? This is how you can tell

The Marine Corps said in a statement that Berger also tested positive, giving no further details except to say his ability to work was not affected. Other members of the Joint Chiefs of Staff have tested negative, Butler said.

Milley’s most recent contact with President Joe Biden was on Wednesday at the funeral of General Raymond Odierno, who died of cancer in October. Milley, 63, tested negative several days before contact with Biden and every day after until Sunday, according to the Joint Chiefs of Staff statement.

Earlier this month, Defense Secretary Lloyd Austin said he had tested positive for COVID-19 and had mild symptoms while quarantined at home. Austin, who said he was fully vaccinated and received a booster in October, tested negative about a week later.