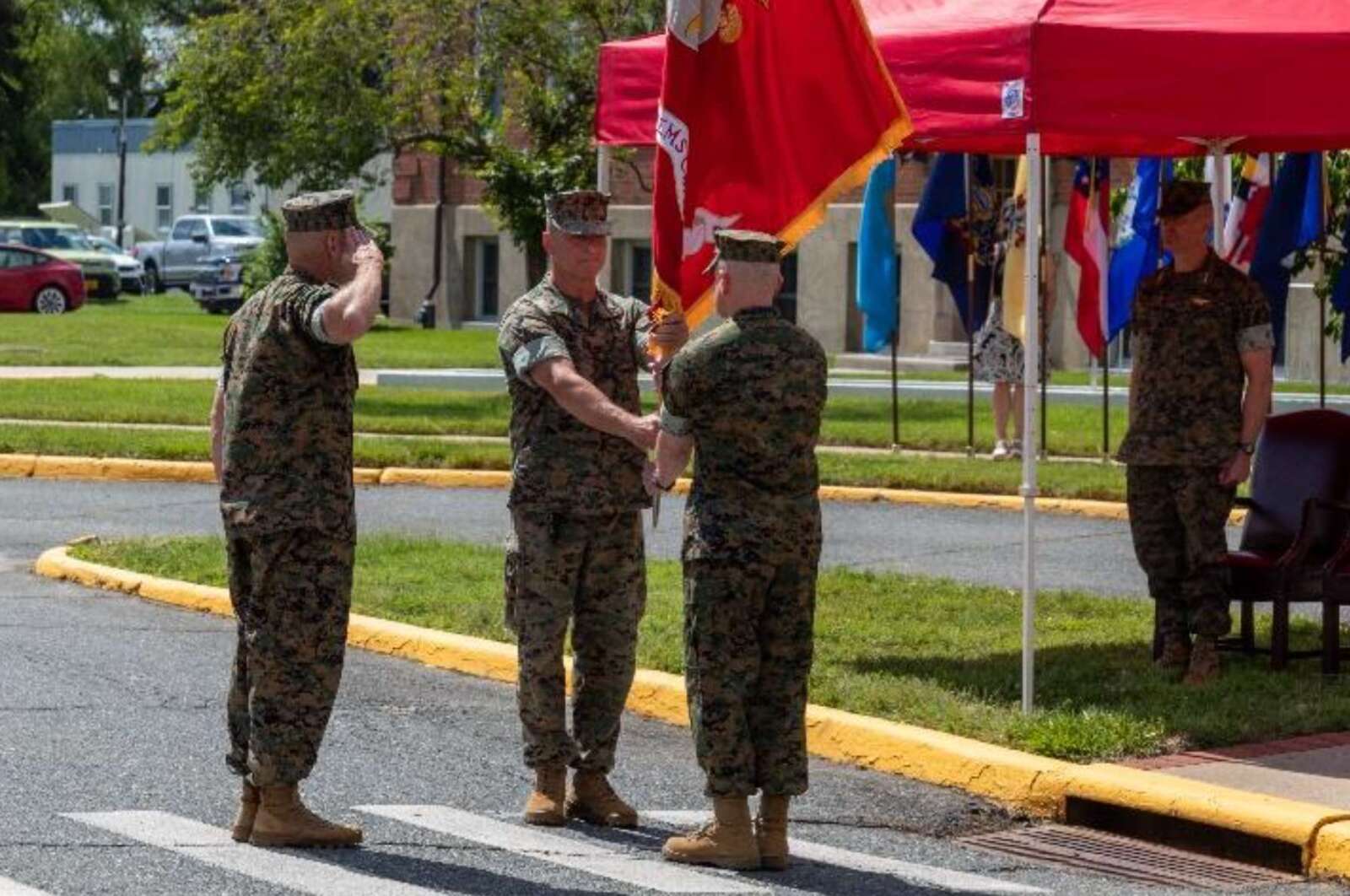 “The accomplishments at Marine Corps Systems Command during your tenure are a direct reflection of your exceptional leadership,” Lt. Gen. Heckl said. “I know firsthand how much effort you put into making sure our command was on track with our Marines. You had the intelligence and communications capabilities to build an expeditionary force. right Marine at the right time to carry out this request.

A native of New York, Pasagian enlisted in the Marine Corps in April 1987. He graduated from recruit training at Parris Island, South Carolina, before entering a commissioning program. He was commissioned as a second lieutenant in May 1990.

Marine Corps Systems Command serves as the Department of the Navy’s systems command for the Marine Corps ground-based weapons and information technology programs.