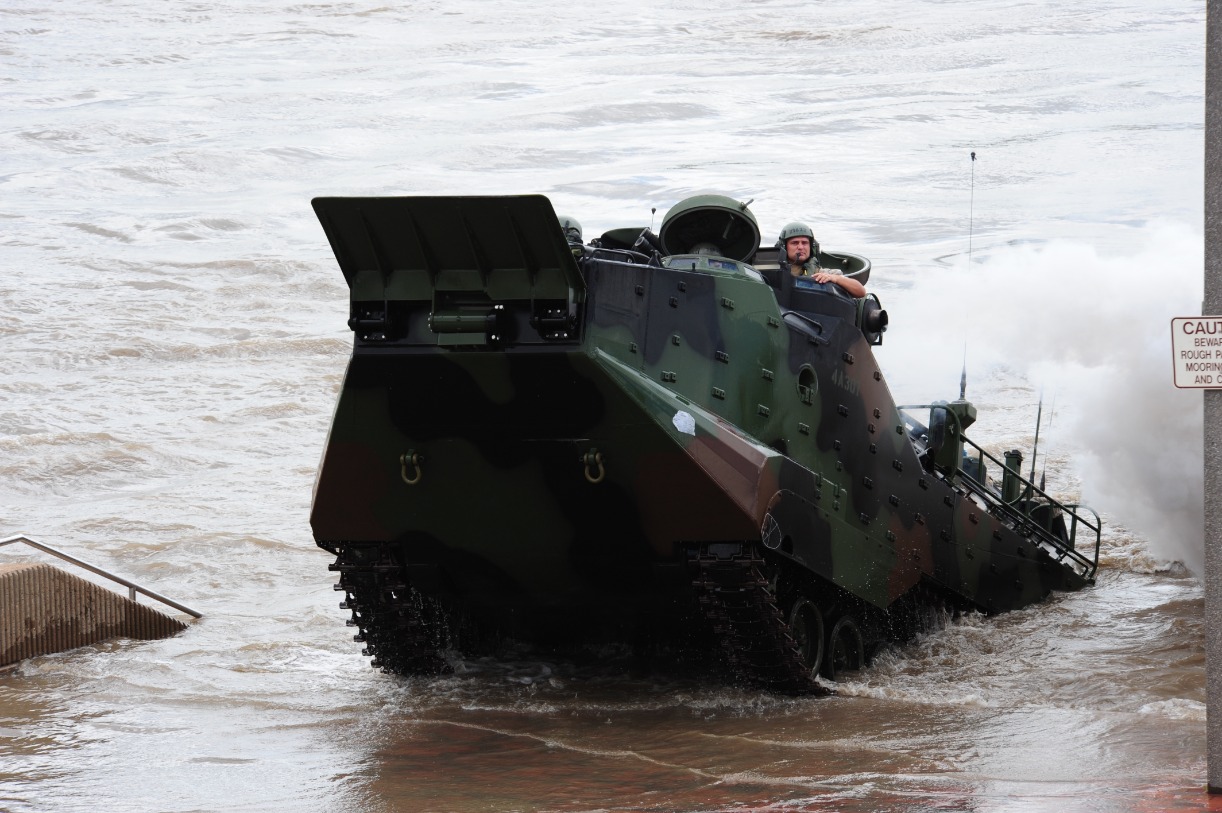 General David Berger, the thirty-eighth commandant of the United States Marine Corps, sparked a heated debate within the national security community by laying out his structural changes to reposition the Marine Corps in the age of great power competition. One of the main premises behind Berger’s 2019 Commander’s Planning Guidelines is the need to reclaim the naval origins of the service with amphibious warfare as its sine qua non.

“The integration of the Marine Corps into the fleet via composite warfare,” he writes, “will be a prerequisite for successful amphibious operations: Marines cannot be passive passengers en route to the amphibious objective area “.

In short, the future Marine Corps “must be able to fight at sea, from sea and from land to sea; operate and persist within range of adversary long-range fire; maneuver through seaward and landward portions of complex coastlines; and feel, pull and hold while combining the physical and informational domains to achieve the desired results.

Berger’s idea to transform the service drew much opprobrium, even from respected retired Navy generals who reportedly used their influence to pressure Congress to derail the proposed changes.

However, in addition to preparing the Marine Corps for the rapidly changing security environment in the Indo-Pacific, the return to the service’s traditional functions will ensure its long-term independence. Arguably, no other military branch has been more constantly scrutinized throughout its existence than the Marines whose strategic concept has been questioned or rendered obsolete. There were also periodic calls for the service to be absorbed into the Army and Navy.

Often at the heart of these arguments is skepticism about the feasibility of amphibious warfare under changing modern conditions. Landing ashore during high-level conflicts is a tedious undertaking, as the Allied powers learned during their operation in the Gallipoli Peninsula during World War I. By implementing a basic A2/AD tactic of placing naval minefields, the Ottomans were able to sink several battleships. and force the Allied Navy to withdraw under heavy fire.

This failure led the British government to end the era of amphibious warfare. But then came World War II with some of the brilliant and decisive amphibious operations, including General Douglas MacArthur’s campaigns in New Guinea and the Philippines when the persistence of the Allied forces took them deep into the center of the Japanese Empire. The landings in Normandy and Sicily also restored the long-suffered reputation of amphibious operations.

But the debate over the practicality of amphibious landings was far from over. Many years later, while planning the Battle of Inchon, an amphibious invasion during the Korean War, MacArthur faced fervent opposition from a military establishment opposed to such operations.

The Marines, who were again under great pressure due to ongoing attacks on the strategic logic of their service, followed MacArthur, who convinced the Corps that amphibious warfare would ensure its continuity as a separate branch. The invasion proved to be a major success, shifting the strategic reality on the ground in favor of the United Nations Command.

The risk inherent in such operations is a recurring problem, as evidenced by General Norman Schwarzkopf’s reluctance to approve the landing of Marines in Kuwait and Iraq during Operation Desert Storm in 1990. Sea mines, similar to those used in Gallipoli, were his main concern. .

This debate is here to stay. But what is important is to recognize the ever-changing geopolitical landscape and adapt accordingly. As Mackubin Owens, senior fellow at the Foreign Policy Research Institute and former Marine, argues, Berger’s vision, while risky, is necessary to move beyond the status quo. This would mean securing the Corps’ strategic concept by turning the service’s operational rationale into a potential tool to blunt China’s A2/AD strategy.

Maintaining its independence should be a top priority for the Marine Corps. Berger’s vision is to cement the unique characteristics of the service and prepare Marines for an eventuality in the vastness of the Indo-Pacific.