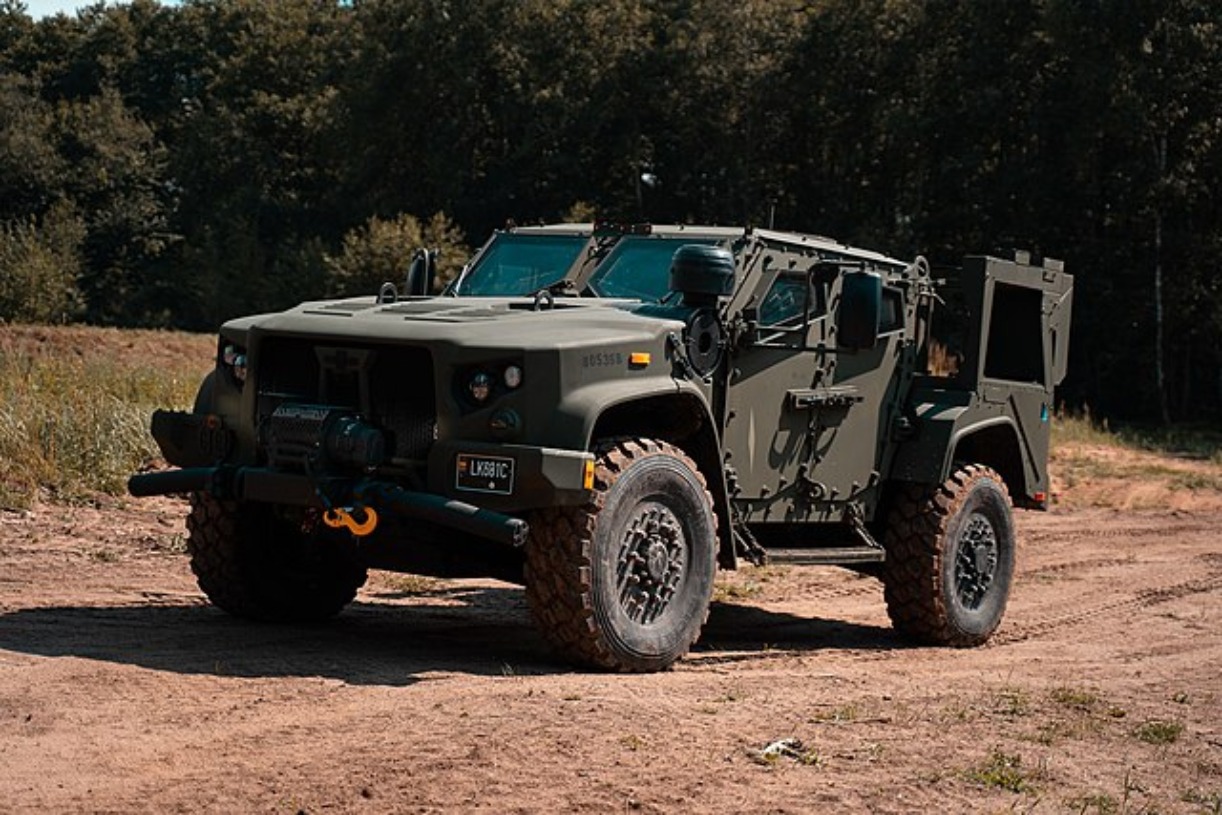 Oshkosh Defense, the company behind the United States Army and Marine Corps light tactical vehicle, recently unveiled a hybrid-electric version of its Humvee replacement. The “eJLTV”, which Oshkosh has been working on for years, would be able to operate silently.

“For many years, we have been developing, testing and evolving hybrid electric variants of our heavy and medium wheeled tactical vehicles,” explained John Bryant, president of Oshkosh Defense, in the company’s press release.

“Now, with the eJLTV, we offer our military customers an affordable way to electrify their fleet of wheeled light tactical vehicles without compromising off-road performance or the superior protection needed in combat operations.”

Although hybrid vehicles, as well as all-electric cars and trucks, have already entered the civilian automotive market, they have yet to penetrate military vehicle sales. Still, Oshkosh argues that the potential benefits are substantial.

“Although the U.S. military did not request a hybrid-electric JLTV through the JLTV competition, the eJLTV proves that Oshkosh Defense has the team and technical capabilities to produce this high-performance vehicle today.” today,” Bryant said.

Oshkosh noted that the eJLTV’s hybrid drive increases fuel economy by more than 20% and offers 30kWh battery capacity, with the potential for additional capacity. The company also claims that the vehicle’s high export power capability eliminates the need for a towed generator.

It is important to note that Oshkosh has significant experience with hybrid vehicles. The company also has a federal contract to supply the United States Postal Service with up to 165,000 fuel-efficient, low-emission zero-emission electric and internal combustion engine vehicles.

Although the company is taking a bold step in capabilities, it is uncertain whether JLTV or eJLTV will be widely used in the future. The JLTV was built and designed during a time of counterinsurgency operations in Afghanistan and Iraq. The types of threats it is meant to counter – primarily small arms and improvised explosive devices – might not be as relevant in a conflict with a close competitor.

Caleb Larson is a multimedia journalist and defense writer with the national interest. A graduate of UCLA, he also holds a Master of Public Policy and lives in Berlin. It covers the intersection of conflict, security, and technology, focusing on American foreign policy, European security, and German society for print and radio. Follow him on Twitter @calebmlarson.