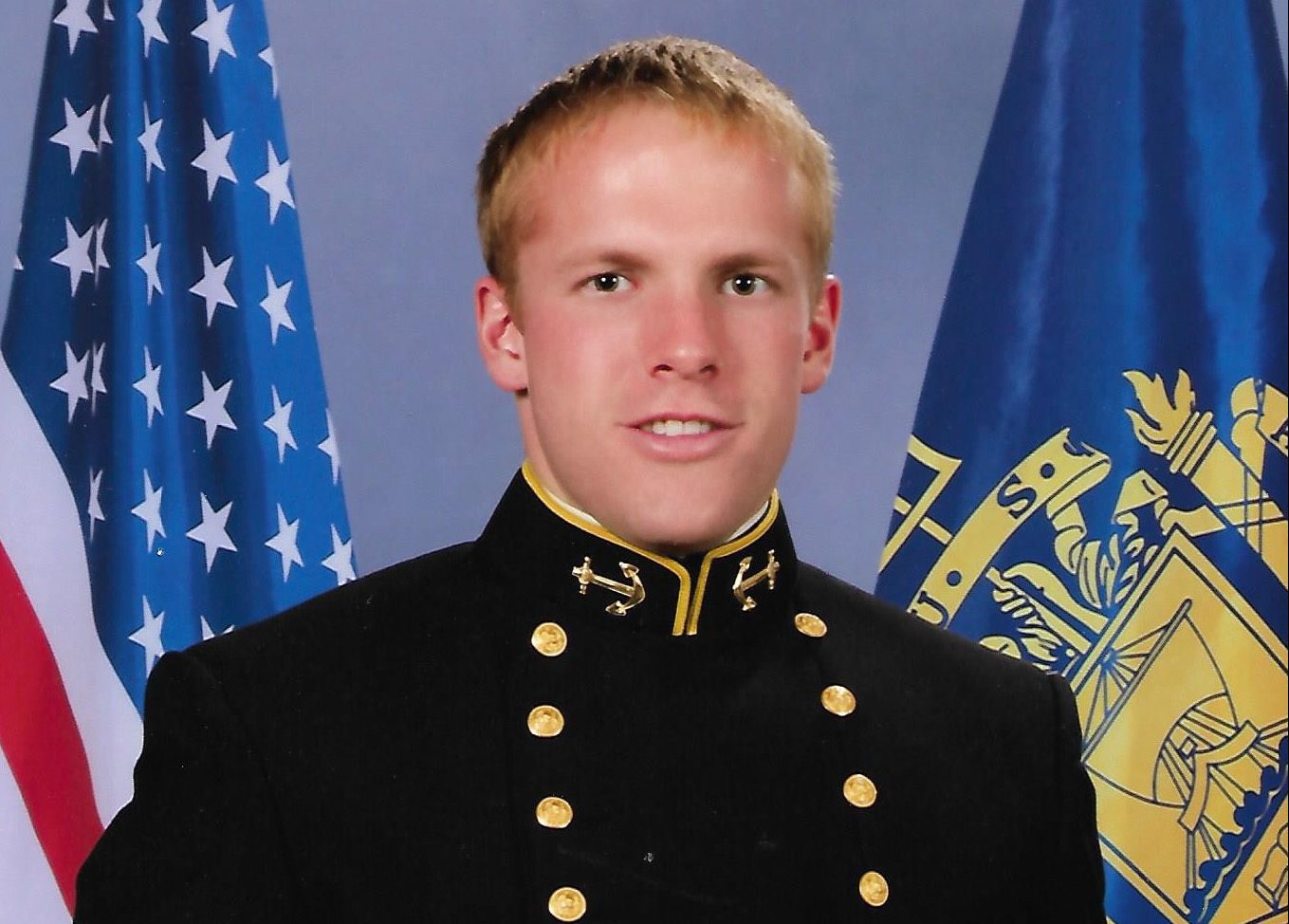 On Sunday, April 17, 29-year-old Lt. jg Aaron Fowler, assigned to Mobile Explosive Ordnance Disposal Unit, died while participating in a training evolution with the Marine Corps at Corps Base Marines in Hawaii at Kaneohe Bay. US Navy Photo

A sailor died Sunday while training with the Marine Corps at Marine Corps Base Hawaii in Kaneohe Bay, the Navy said Wednesday.

Lt. jg Aaron Fowler, 29, of Oklahoma, assigned to the Mobile Explosive Ordnance Disposal Unit, was on the third phase of the Marine Corps Reconnaissance Course, at the time of his death, the 1st Lt. Phillip Parker, a spokesman for Training and Education Command, Marine Corps HQ.

The Marine Corps Reconnaissance Leaders Course is an 8-week training that takes place at multiple locations. During the course, participants go through exercises focused on planning and leading teams through amphibious, ground reconnaissance and patrol operations, Parker told USNI News in an email.

“We offer our deepest condolences to friends and family of Lt. jg Fowler and multiple inquests into his cause of death are currently underway,” he said in the email.

NCIS and local authorities are investigating the death, according to a Navy statement.

Fowler was appointed to the Naval Academy on May 25, 2018. He started with the first Mobile Explosive Ordnance Disposal Unit in January 2022, according to the press release.

The explosive ordnance unit was his first unit, according to his Navy biography. Since its commissioning, it has undergone higher education and training until January.

“Our deepest condolences go out to Aaron’s family and friends, and we join them in remembering and mourning this brave warrior,” said Rear Admiral Joseph Diguardo, commander of Navy Expeditionary Combat Command. , in the press release. “His decision to join this elite special operations community is a testament to the dedicated and selfless character he embodied and his legacy will live on in our ranks through those he inspired through his service.”