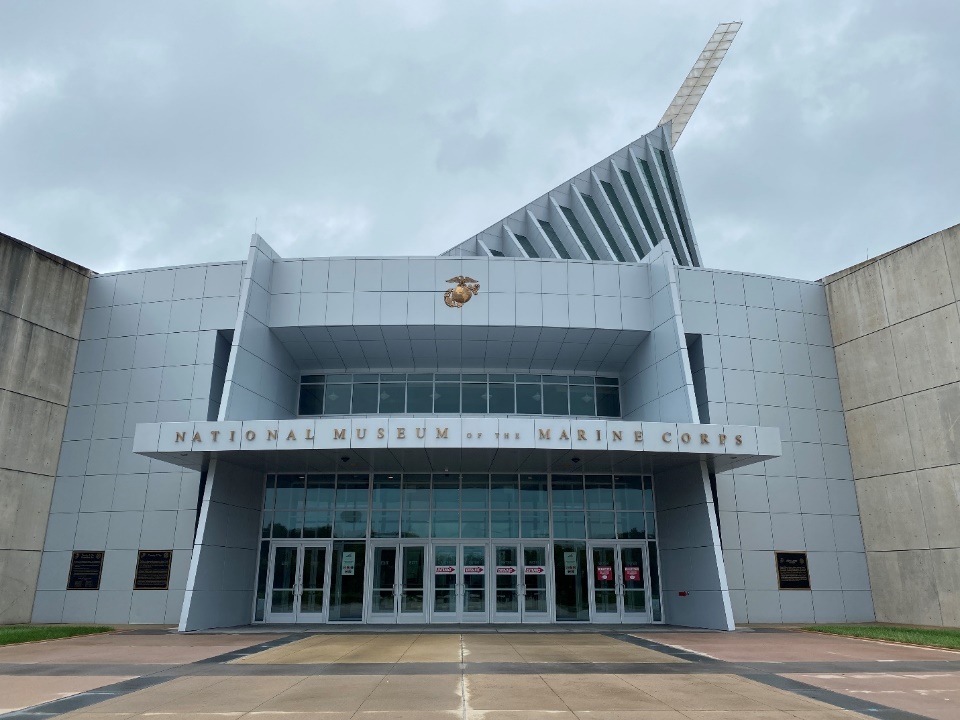 The Marine Corps Heritage Foundation has announced the schedule for its annual Summer Concert Series at the National Museum of the Marine Corps. The series is currently slated to feature three military bands performing music ranging from American hits to patriotic classics, each in their own unique style. Free performances will be held at 7 p.m. on June 9 and 30 and August 18, outdoors on the parade deck.

The series opens on June 9 with a performance by United States Navy Band Country Current. As the Navy’s premier country-bluegrass ensemble, Country Current combines modern country music with cutting-edge bluegrass to produce an exciting and unique style of music. The band has played for many US Presidents including Jimmy Carter, George HW Bush, Bill Clinton, George W. Bush, Barack Obama and Donald Trump.

On June 30, the Navy’s first popular music group, the United States Navy band cruisers, will perform. Formed in 1999 and made up of eight of the Navy’s most dynamic performers, the band offers a variety of musical genres from jazz, rhythm & blues and classic rock to adult contemporary, pop and more.

The summer concert series concludes August 18 with a performance by the Navy’s first wind ensemble, the United States Navy Band. The Concert Band has performed in public concerts and participated in large-scale events for over 95 years. The original Navy ensemble performs a wide range of marches, patriotic pieces, orchestral transcriptions and a repertoire of modern wind ensembles.

Guests are encouraged to bring lawn chairs or picnic blankets. Concessions will be available and the museum, store and Tun’s Tavern will remain open until the concerts begin at 7:00 p.m. Admission and parking are free for all concerts.