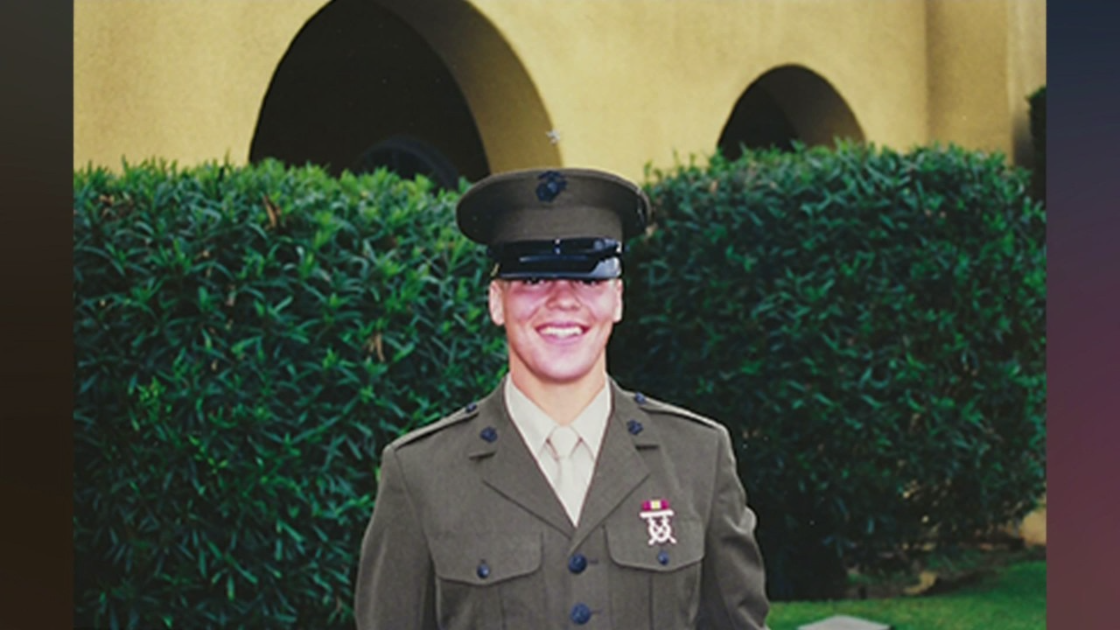 (WFRV) – No one loves a good cup of coffee like United States Marine Corps veteran Sam Floyd, who has now turned that love into a lifelong career. However, what many people don’t know is that this business venture has a deeper message than it seems.

“September 10, 2001, I was sworn in that day, and then the next day, 9/11 happened,” said Floyd, who enlisted with the US Marine Corps the day before Life American would change forever.

The Campbellsport native shared that after the 9/11 tragedy, he wasn’t sure what to expect in the military.

“I was sitting in English class and I just remember my teacher looking at me and saying ‘you didn’t just enroll yesterday’ and I said ‘yeah, yeah’ and I had no idea what that meant,” Floyd recalled. .

He would soon find out. His career in the US Marine Corps officially began after graduating from high school in 2002.

And just two years later, Floyd was deployed to Afghanistan where he suffered a traumatic brain injury that changed his life forever.

Floyd ended up leaving the Marine Corps in 2006, saying it took him nearly a decade after leaving the military to realize something was seriously wrong.

“The moment I knew I needed help I was on the floor of my apartment and it was such a dark place in my brain that I had no idea how I I was going to get better and that’s when the thought of suicide came out. I said I couldn’t do this anymore. I had been struggling for 10 years and I saw no way out,” Floyd shared.

Then, in one of his darkest moments, Floyd turned to the veterans’ hotline for help dealing with the aftermath of war.

And soon after accepting help, Floyd began a new path, one that led him to want to become that support for someone else.

This desire combined with his already instilled love for coffee led Floyd to start a new business: Operation Coffee.

Operations Coffee is a coffee roasting company that donates a portion of its profits to raising awareness and supporting veterans in crisis.

“It was never about coffee, to be honest. Yeah, I like it and I like it, but that’s what happens over coffee. The conversations that are happening between veterans and civilians indicate that we can just begin the healing process,” Floyd said.

Floyd further explained that he values ​​coffee as a doorway to having a conversation, which he says can make all the difference to someone who is struggling, just like he was.

Since Operation Coffee began, Floyd has shipped to every state across the country in hopes of expanding operations in the future. Coffee lovers and members of the community who want to support our veterans should visit the Operation Coffee website.

Veterans experiencing difficulty are asked to contact the Veterans Crisis Hotline at 1-800-273-8255. 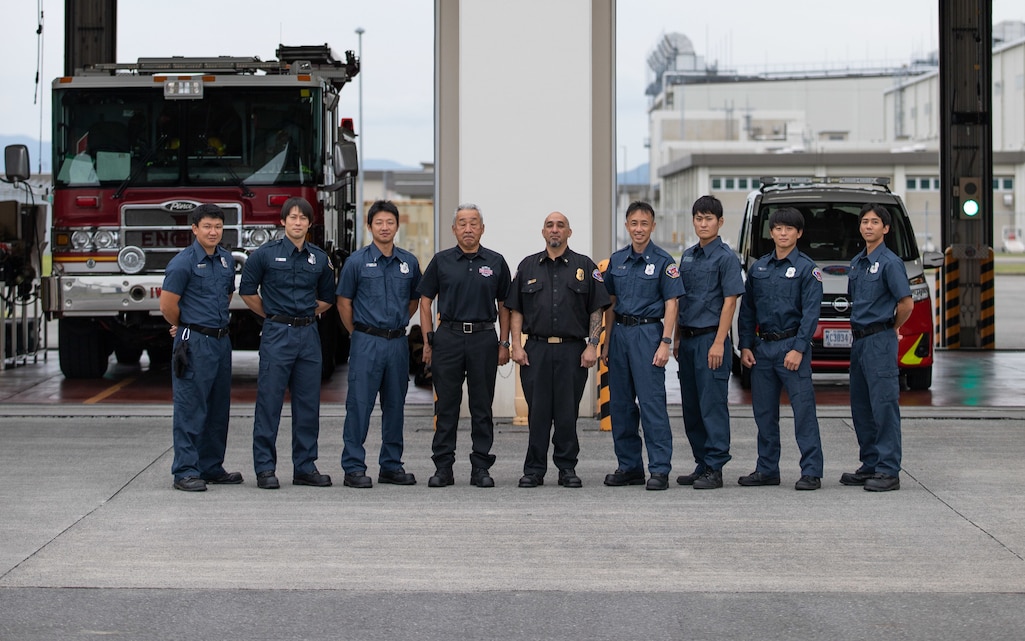 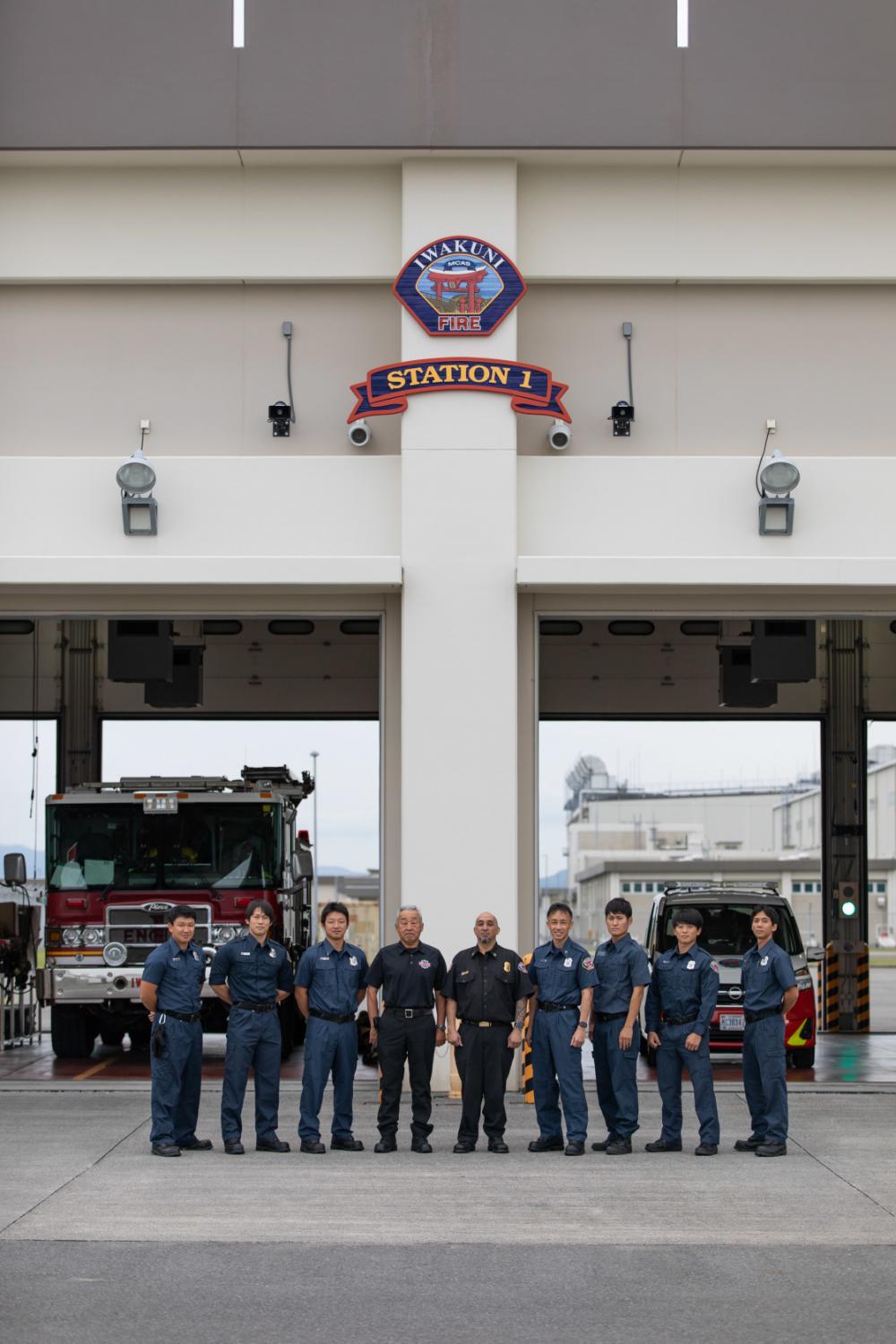