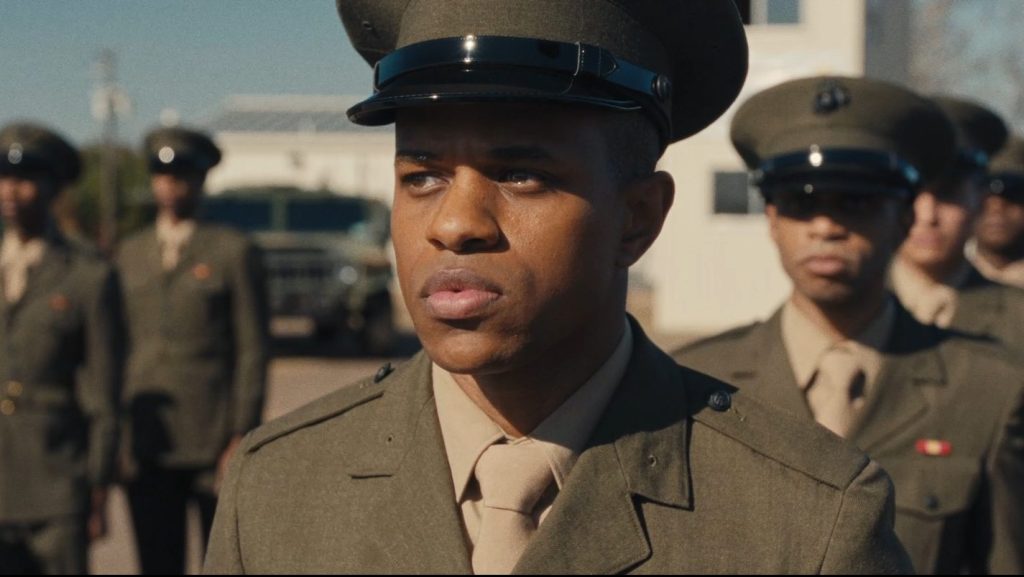 A24 unveiled a trailer for their buzzy drama inspectioninspired by the personal story of director Elegance Bratton (Children of the pier), which is slated for theatrical release on November 18. The film starring Emmy nominee Jeremy Pope (Hollywood) will make its world premiere at this year’s Toronto Film Festival, subsequently ending the New York Film Festival as the closing night selection.

inspection follows Ellis French (Pope), a young gay black man, rejected by his mother and with few options for his future, who decides to join the Marines, doing whatever it takes to succeed in a system that would put him side. But even as he battles deep-rooted prejudice and the grueling routines of basic training, he finds unexpected camaraderie, strength and support in this new community, giving him a hard-earned sense of belonging that will shape his identity and will forever change his life.

Watch the trailer for Inspection by clicking on it.