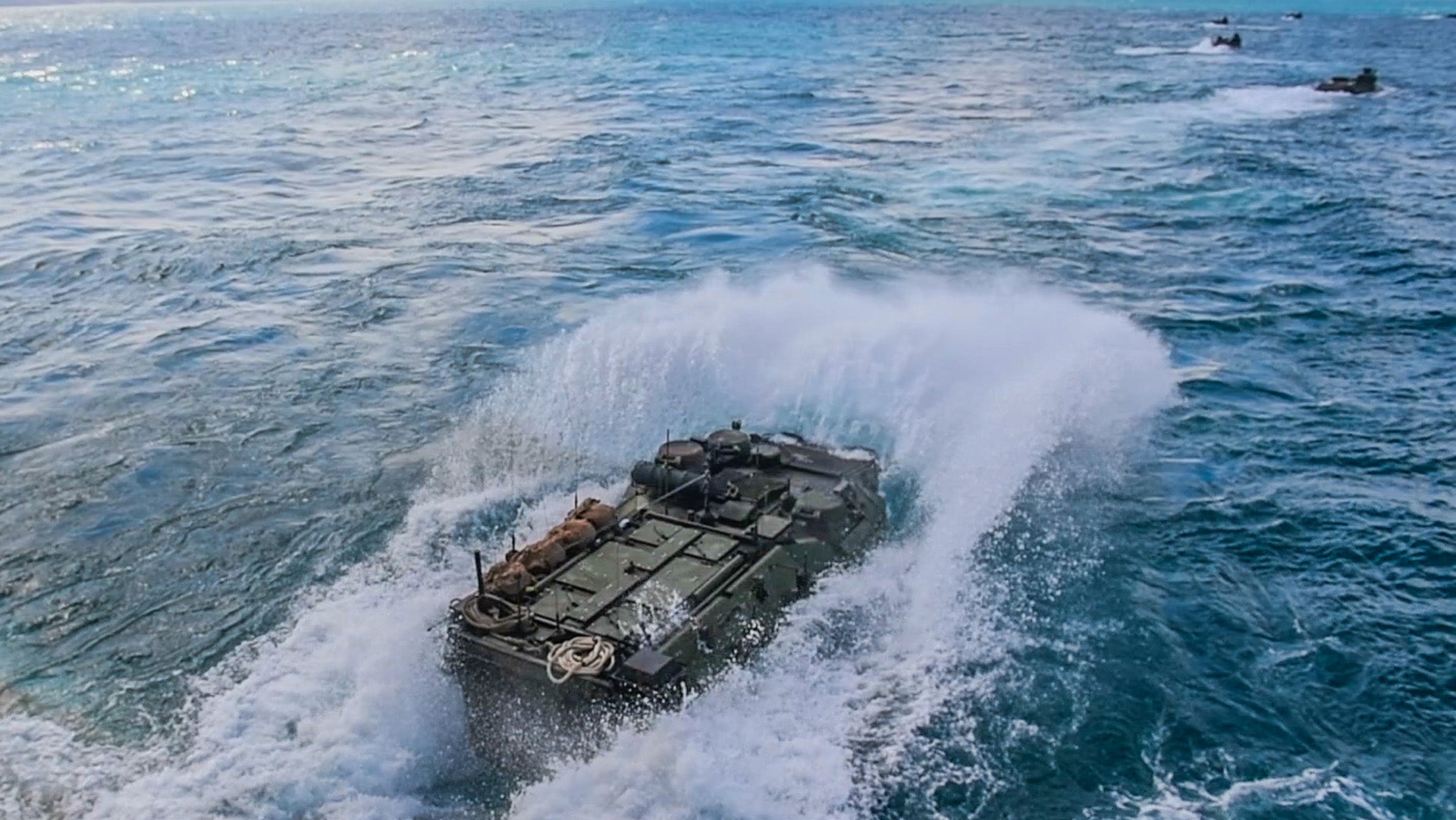 Nearly 17 months after a training accident that claimed the lives of eight Marines and a sailor, the Marine Corps announced it would no longer include its aging fleet of amphibious assault vehicles for regular deployments or would no longer use the vehicles for waterway training.

“AAVs will only return to operate in the water as necessary to respond to the crisis,” Marine Corps spokesman Maj. Jim Stenger said Wednesday. “This decision was made in the interest of the long-term health of the amphibious vehicle programs and future capabilities. The AAV will continue to operate on land; 76% of its missions are on land. In doing so, we reserve the right to reconsider this decision if necessary. »

The decision comes after one of the vehicles sank off San Clemente Island, California on July 30, 2020, marking the deadliest training accident involving an amphibious assault vehicle in the Marine Corps history.

A subsequent investigation revealed that the vehicles which had been assigned to the platoon involved in the exercise were in “horrendous condition”. Additionally, most of the Marine Corps‘ decades-old amphibious assault vehicles failed a post-crash inspection.

“The Marine Corps supports the effectiveness of recommendations from multiple investigations into the Summer 2020 AAV accident, and with these recommendations implemented and maintained, the AAV is a safe and effective vehicle for amphibious operations,” Stenger said. .

However, the vehicles have gained a reputation among Marines as death traps that are notoriously difficult to exit quickly. The vehicles are also older than most Marines who use them. The amphibious assault vehicle that sank in 2020 was built 36 years earlier.

Investigators also found serious deficiencies in training and preparation prior to the exercise off San Clemente Island. Eight of the soldiers who died in the accident had not been trained to get out of a submerged vehicle.

Ultimately, the Marine Corps fired its former inspector general, General Robert Castellvi, who was commander of the 1st Marine Division before the crash. The command’s investigation into the incident found Castellvi was partly to blame for the disaster by failing to ensure that all of his Marines and sailors had undergone training on how to escape from a submerged vehicle before join the 15th Marine Expeditionary Unit.

The inquest also noted that Castellvi had not completed a Marine Corps Combat Readiness Assessment prior to the crash, which could have revealed the training and readiness issues that were uncovered. later.

The Marine Corps is replacing amphibious assault vehicles with amphibious combat vehicles by 2028. Unfortunately, even these new vehicles can be difficult to evacuate in an emergency.

For the time being, the Marine Corps has suspended the use of amphibious combat vehicles in maritime operations while it resolves an issue with the vehicle’s towing mechanism, Stenger said Wednesday.

“We hope this issue will be resolved soon and ACVs will be back in the water early in the new year,” Stenger said.

Learn more about Task and objective