The U.S. Marine Corps Battle Color Detachment will perform at Cary High School on Monday as part of an effort to promote interest in the military.

After their performance, band members and the drill crew will have a “meet and greet” and hold an informal clinic with local high school bands and junior ROTC units.

“Marine Corps Recruiting Station Raleigh is proud to have the Battle Color Detachment in the area so they can showcase their incredible talents and help recruit and prepare the next generation of Marines,” according to a Press release.

Based at Marine Barracks in DC, the detachment performs around the world to promote the Marine Corps.

The event is free and open to the public.

T. Keung Hui has been covering K-12 education for the News & Observer since 1999, helping parents, students, school employees and the community understand the vital role education plays in North Carolina. Its primary focus is Wake County, but it also covers statewide education issues. 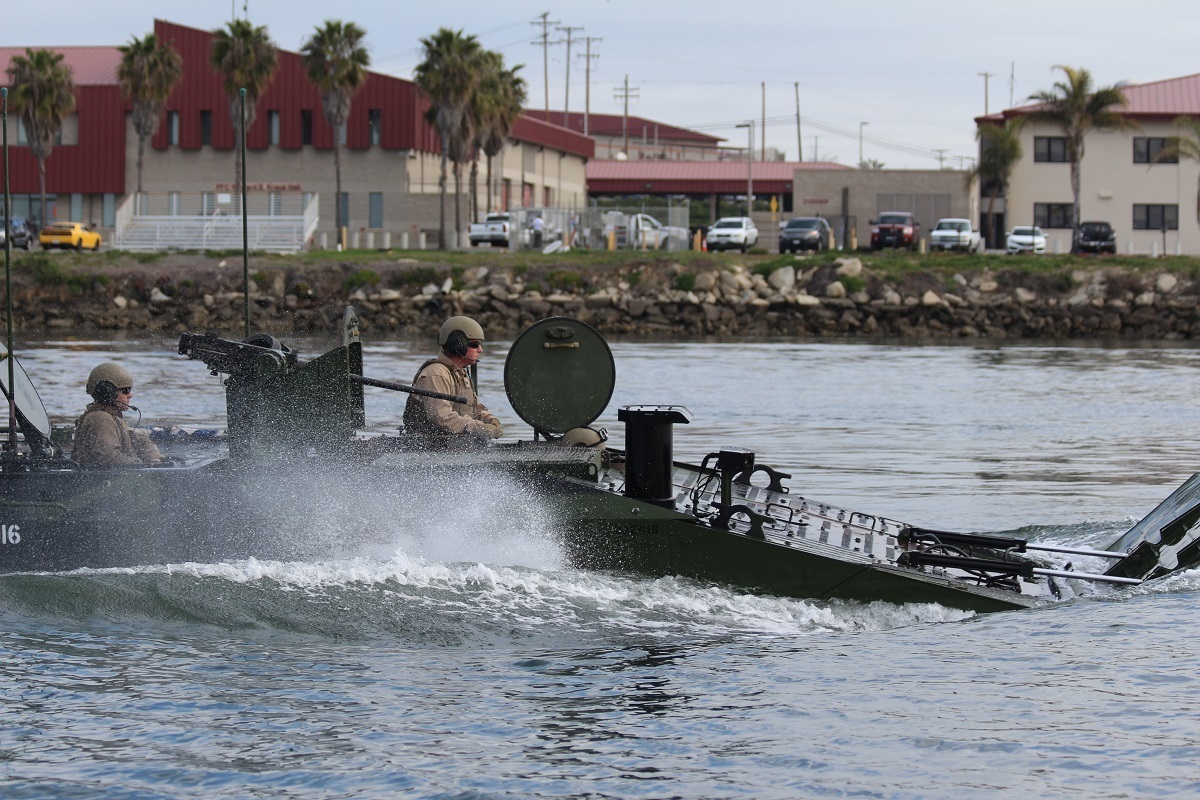