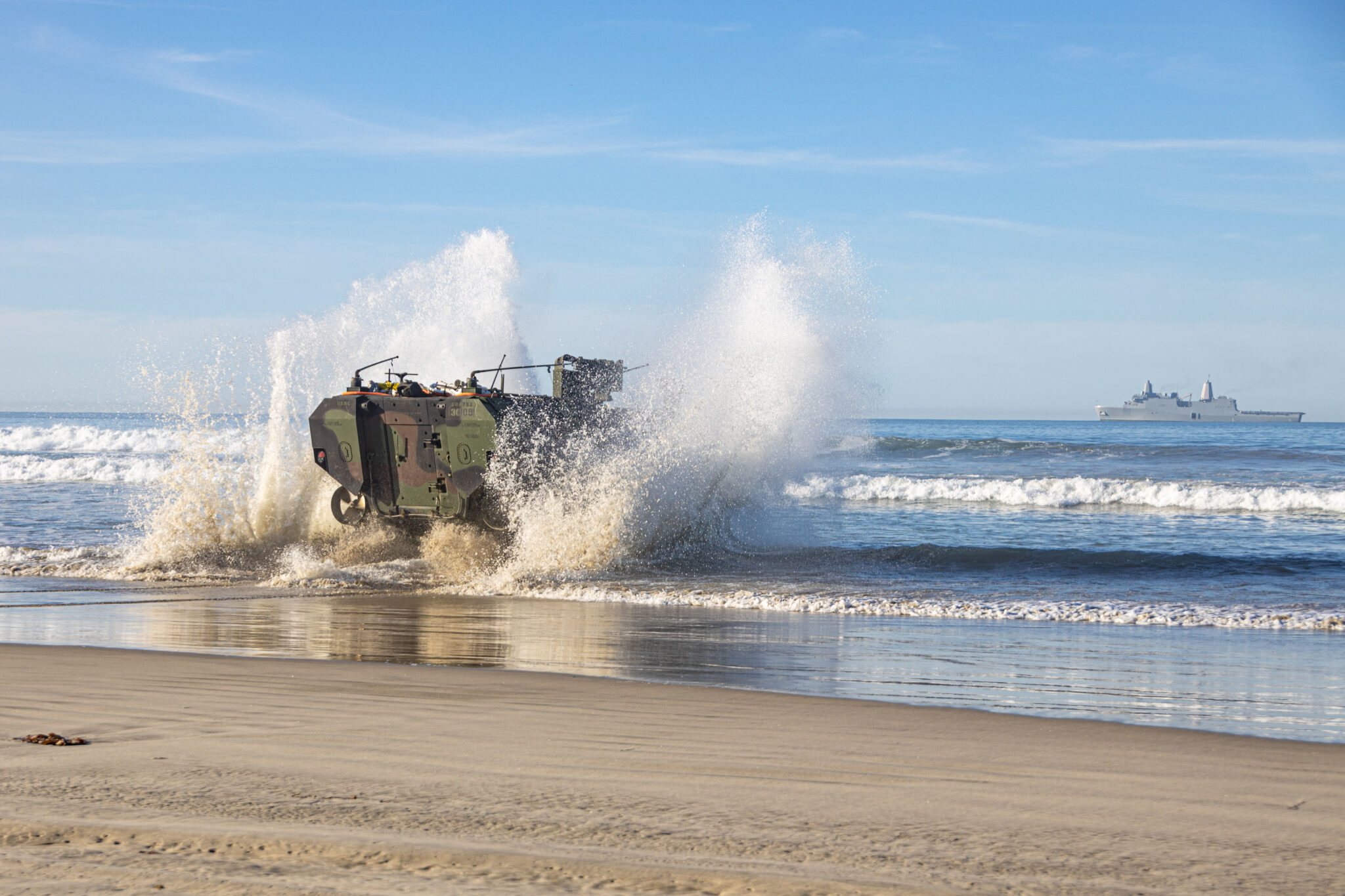 ARLINGTON, Va. – Out of an abundance of caution, Lt. Gen. David J. Furness, deputy commandant of the Marine Corps for Plans, Policy, and Operations, led the pause of all amphibious fighting vehicle operations in light of the incident of July 19 ACV training at Camp Pendleton, Marine Corps Headquarters announced in a July 20 statement.

The incident did not result in any injuries among the Marines and sailors aboard the ACVs.

Pausing maritime operations will allow for an investigation into the incident and ensure the assault amphibian community can review best practices and procedures to remain capable, safe and ready, the Corps said.

“It’s the right thing to do,” Furness said. “A pause in ACV maritime operations will allow us time to investigate, learn from this event, and ensure our assault amphibian community remains ready to support our nation.”

The Marine Corps will continue to conduct land ACV operations, including live-fire training, during this hiatus.