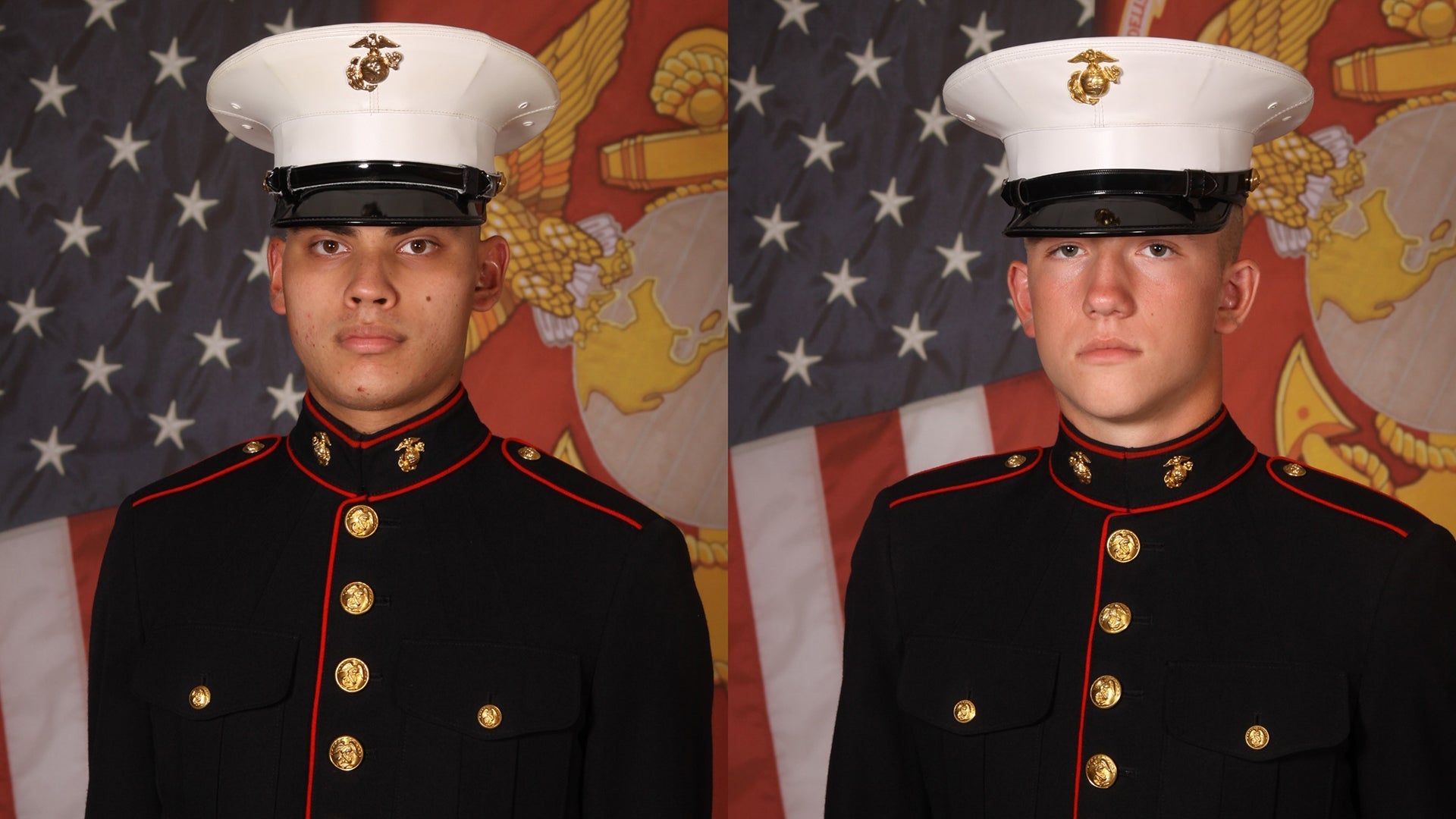 Marine Corps officials have identified the two Marines who were killed Wednesday when the 7-ton truck they were in overturned near Camp Lejeune, North Carolina: Lance Cpl. Jonathan E. Gierke and Pfc. Zachary W. Riffle.

Both Gierke and Riffle were assigned to the 2nd Marine Logistics Group. They were pronounced dead at the scene after their truck overturned at the intersection of North Carolina Highway 210 and US Highway 17 near Jacksonville, North Carolina.

“My deepest condolences go out to the family, friends and fellow Marines who lost their lives or were injured in Wednesday’s vehicle crash,” Brig said. Gen. Forrest C. Poole III, commanding general of 2nd Marine Logistics Group, said in a press release. “Our commanders, chaplains and medical providers are diligently supporting our Marines and sailors during this time. We deeply appreciate all the thoughtful community messages we have received over the past few days. »

The fatal crash happened around 1:09 p.m. Wednesday, when the truck overturned on the U.S. freeway median as the driver attempted to turn right, according to the North Carolina State Highway Patrol. The 17 passengers on board the truck were ejected from the vehicle. One of them was hit by a car that couldn’t stop in time.

Fifteen Marines were hospitalized, including two who were airlifted, according to a State Highway Patrol news release.

Investigators believe the truck was traveling too fast when it turned the corner, the press release said. The Marine Corps is also investigating the crash. launches the corporal. Luis Poncebarrera, 19, who was driving the truck at the time of the accident, was charged with one count of exceeding a safe speed and two misdemeanor counts of death by motor vehicle, said Marine Corps and highway patrol officials.

Three Marines remain hospitalized after the crash and are listed in stable condition, according to the Marine Corps. All other injured Marines were treated and released.

What’s new on Task and objective 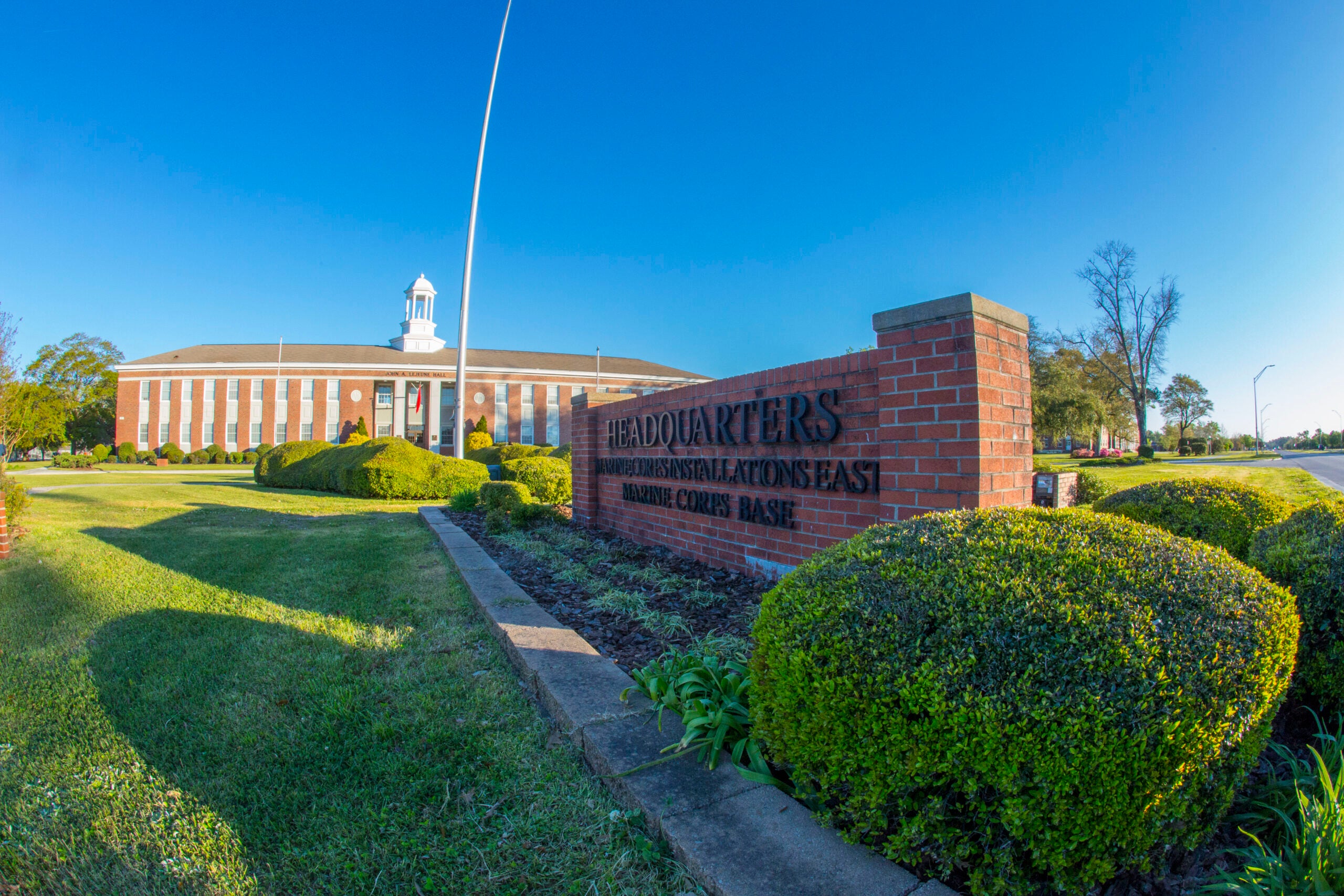