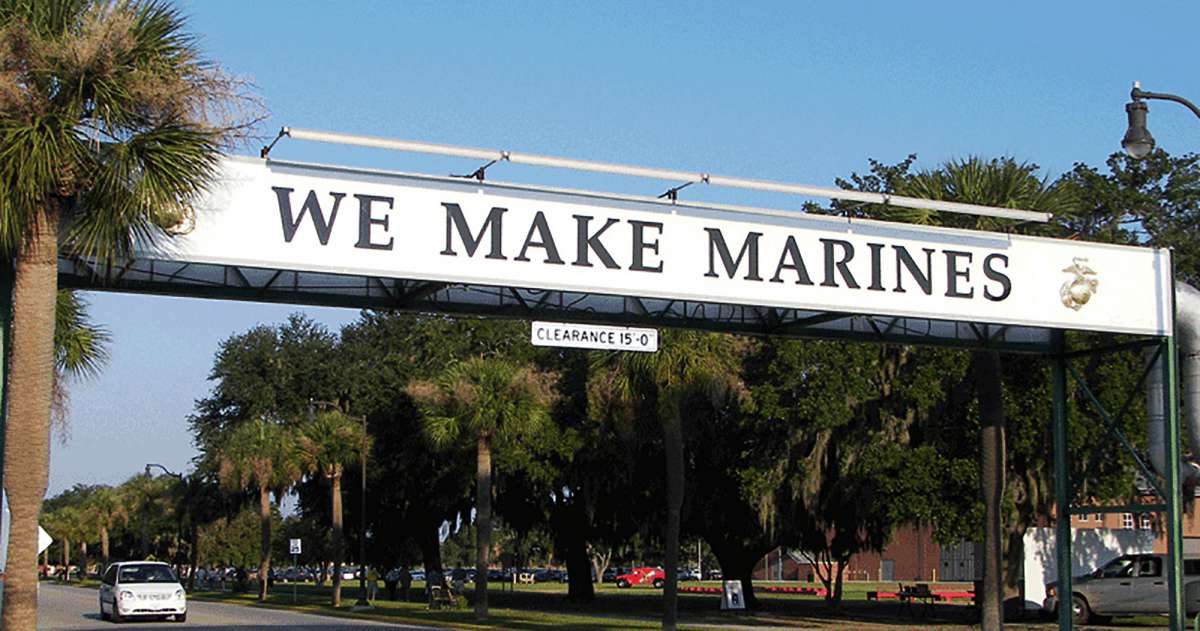 Marine Corps officials are considering the future of some East Coast facilities threatened by flooding and other effects of climate change, including its historic recruit training depot in South Carolina.

According to some estimates, up to three quarters of MCRD Parris Island could be underwater at high tide by 2099.

“I am aware that there are conversations in the Marine Corps about the possibility of moving bases at this time,” said Meredith Berger, assistant secretary of the Navy for environment, installations and energy at Military.com.

Marine Corps officials said one of the options they are considering is the construction of a new consolidated base that would fulfill the functions of the facilities under threat.

Parris Island was first used by the United States Navy in 1861 during the Civil War and was made a permanent military installation in 1891. The base became the nation’s main Marine Corps recruiting depot in 1915.