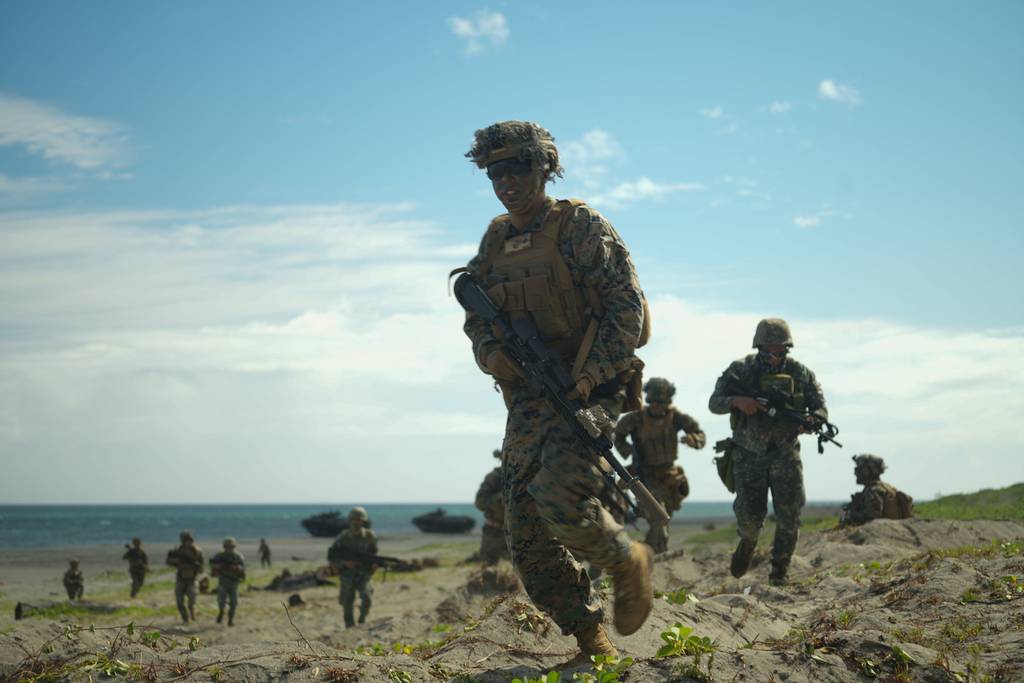 WASHINGTON — The commander of the US Marine Corps wants to forge a new command focused on information operations and better coordination.

The creation of the Marine Corps Information Command, or MCIC, was included in a May 9 update to Force Design 2030, Gen. David Berger’s plans, criticized by some for being disconnected, to optimize the Corps and counter contemporary threats. .

“We believe that in a conflict with a peer adversary, the first moves may be in space and cyber, so we need to allow our replacement forces, ‘expeditionary units and expeditionary forces’ to integrate into those capabilities and to have access to it now”. “, says the document.

Force Design 2030 was first released in March 2020 and changed just over a year ago. The latest update, which arrived this month, placed a heavy emphasis on reconnaissance, data collection, and keeping a low profile. Information command could streamline collaboration and reduce burdens “at the headquarters level”, he said.

The document asks officials to develop options for the creation of the MCIC, among other instructions. No specific timeline was provided.

“It doesn’t diminish the importance of lethality, but you can’t use lethality if you can’t find them,” he said. “Or, put it another way, if you’re so big and fat and immobile and vulnerable to their sensors, all the lethality in the world isn’t going to help you.”

The MCIC concept comes as complex competitors, including China and Russia, invest in cyber and other digital capabilities that could endanger US military forces and critical infrastructure. The Marine Corps expects to come up against forces with significant computer, cyber, networking, and surveillance skills.

Recent war games and demonstrations, including Enigma and Expeditionary Warrior, tested concepts of operations in what was considered the information environment and the gray area, competition below the level of traditional armed conflict.

“Virtually every exercise that we do now, that we’re involved in, we insert a force design component,” Lt. Gen. Karsten Heckl, the deputy commander for combat development and integration, said the May 4 at a Center for Strategic and International Studies Event.

Force Design 2030 has driven a wedge in some military communities, with retired generals, analysts and other leaders criticizing its surrenders and pivots.

“Ultimately, the Corps will have more space experts, cyber warriors, influencers, missiles and others with unique skills – many of which are already supplied by other elements. of the joint force,” said Paul K. Van Riper, a retired lieutenant general. , wrote in an opinion piece published by the Marine Corps Times in March. “But he will only have them because he abandoned the Marines ready to close in and destroy the enemy.”

Arguments have appeared in the Wall Street Journal, the National Review and other publications.

Colin Demarest is a reporter at C4ISRNET, where he covers military networking, cyber and IT. Colin previously covered the Department of Energy and its NNSA — namely the Cold War cleanup and the development of nuclear weapons — for a South Carolina daily. Colin is also an award-winning photographer.