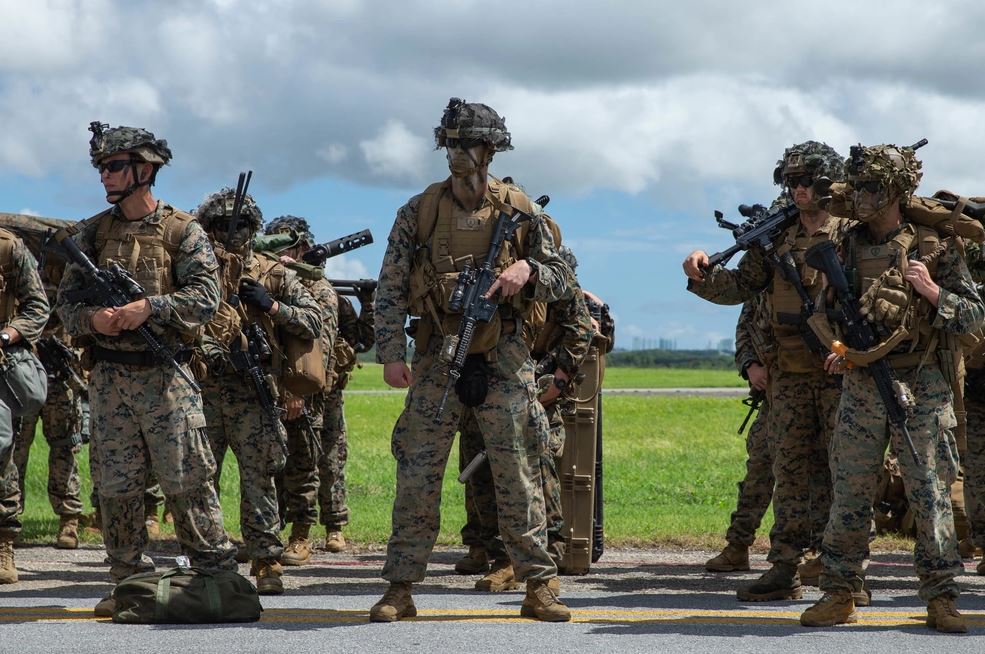 HONOLULU (KHON2) — After 80 years of service, the Marine Corps will deactivate Island Warriors from the Hawaii-based 2nd Battalion, 3rd Marine Regiment who fought in Bougainville, Guam, the Republic of Vietnam, Kuwait, Iraq and Afghanistan.

A ceremony will be held in Dewey Square on Marine Corps Base Hawaii on Friday, January 21.

Receive news wherever you are with KHON 2GOKHON’s morning podcast, every morning at 8 a.m.

“This deactivation brings understandable feelings of fierce pride and loss to all who served in the battalion,” said Lt. Gen. James W. Bierman, commander of III Marine Expeditionary Force, wrote in a note last week. “For a number of veterans, and many are currently serving, their entire service was 2/3.”

Lt. Bierman called the unit “one of the finest and richest battalions in the Marine Corps today.”

“The MLR transformation calls for the deactivation of certain units and capabilities in order to modernize the force for future combat. The MLR, integrated with the naval forces, will contribute to the control of the sea and the interdiction of the sea in actively contested maritime spaces.

“It’s very likely that we haven’t seen the last of the 2/3; the page may only be turned on the final chapter,” Lt. Bierman said in his memo. “If at some point in the future Corps and Nation call again, the proud colors and streamers of 2/3 will again be uncased.”