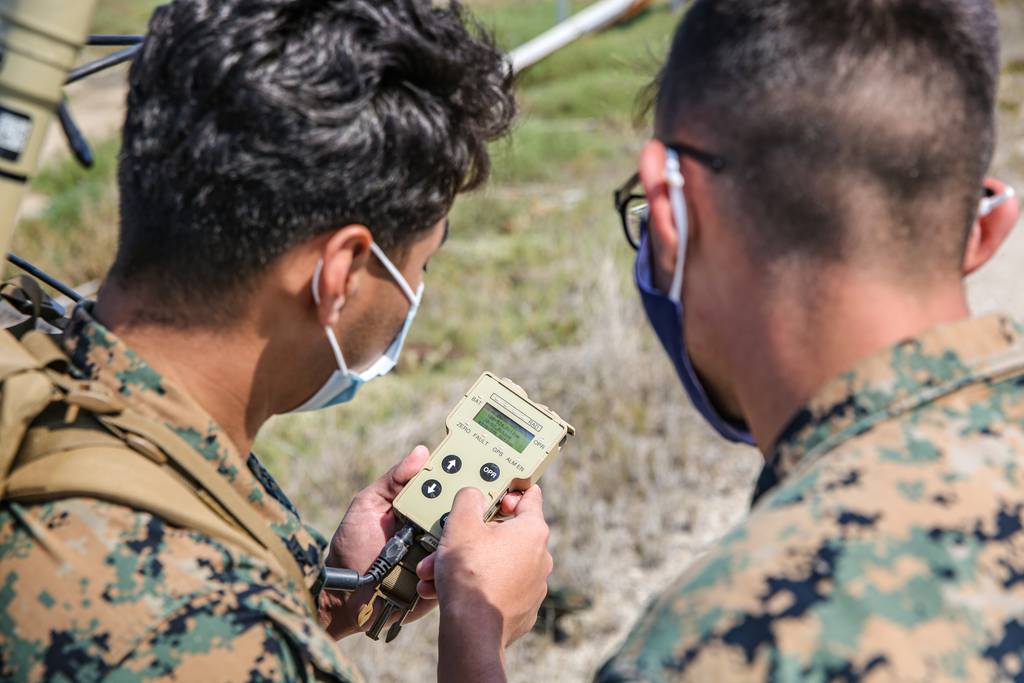 The Marine Corps has launched a new career field in hopes of producing better specialists in the field of information warfare.

The new designation as an information maneuvering field is a sign that the Corps sees fighting disinformation and propaganda as existing in the same fight as cyberattack and defense.

In 2017, the Marine Corps created the first Marine Expeditionary Force Information Group, or MIG, as a unit solely focused on the confluence of information and cyber warfare.

But the nature of a free military occupational specialty made it difficult to keep the right people in the right jobs.

“The Marines gained valuable experience and skills in a Marine Expeditionary Force (MEF) Information Group (MIG) or combatant commands to return to their previous MOS, which required us to repeat the cycle , never getting Marines with more than three years of experience in information-related cantonments,” said Col. Jordan Walzer, director of the information maneuvers division in the office of the deputy commander for the information, in the press release.

“Professionalizing information-related MOS improves retention and readiness by preventing Marines with valuable skills from having to decide whether to return to their previous MOS or leave the Marine Corps to continue following their passion. “, adds Walzer, the former commander of II MIG.

Along with the change comes the addition of four main military occupational specialties.

Future administrative messages will detail how officers can access these new jobs laterally, according to the statement.

On the enlisted side, Marines ranked from sergeant to gunnery sergeant will be able to hold the new military occupational specialty influence specialist, while master sergeants and gunnery master sergeants will become leaders of influence, according to the communicated.

The Corps hopes the new career field will not only put it in a better position in terms of information warfare, but help it retain better and more experienced Marines in the field.

“The OCCFLD information maneuver provides Marines with the opportunity to continue doing what they are passionate about,” said Lt. Gen. Matthew Glavy, deputy commander for information.

“When you put people first and give them the opportunity to pursue a career they are passionate about, they give ten times more back to the team and our mission,” he added.