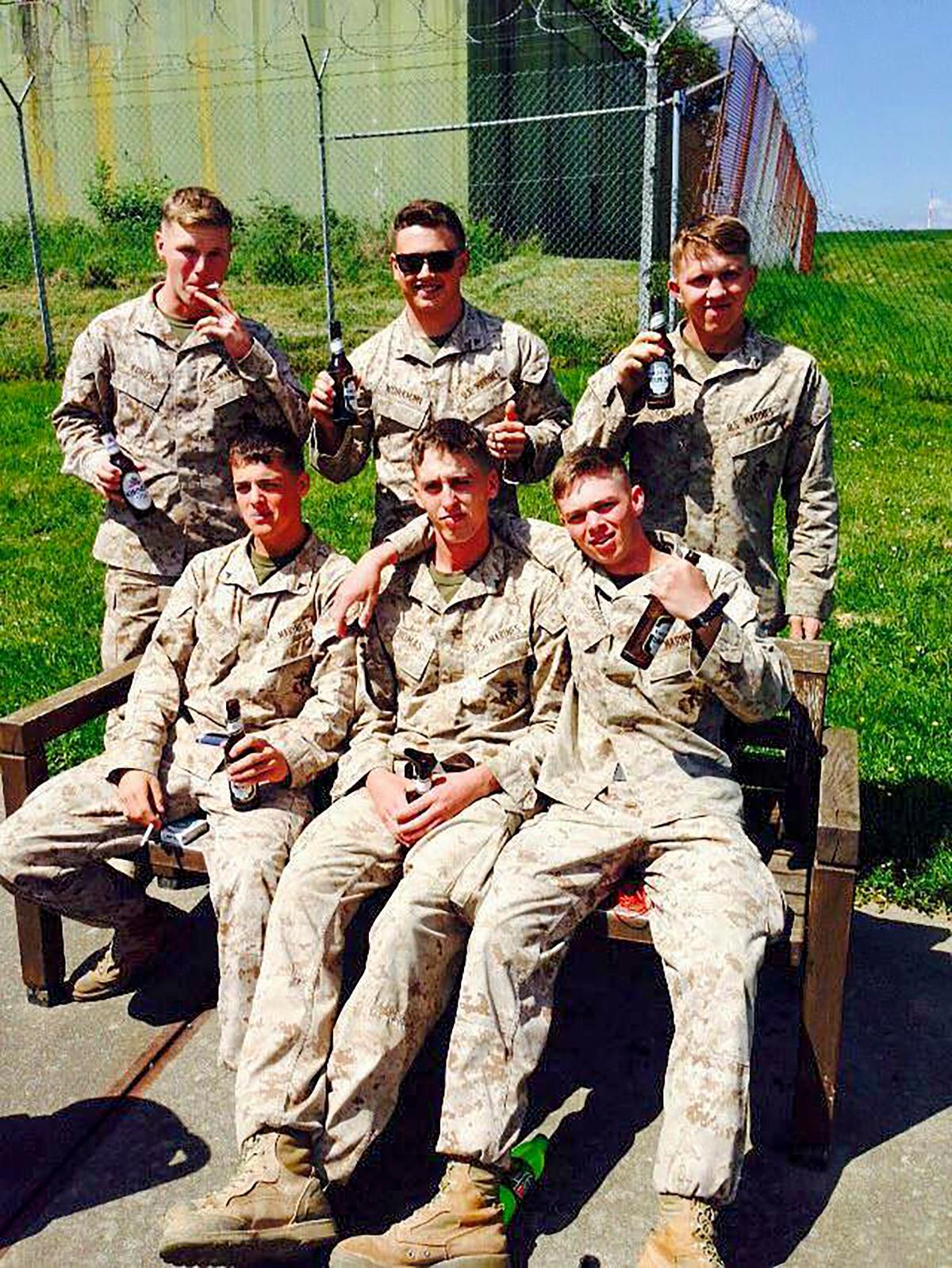 Rowan Sockol, 27, grew up in Fellsmere, Florida, and participated in the Navy Jr. ROTC program in high school. Naturally, after graduating, he chose to enlist in the military for some sort of unique reason.

Sockol served in the infantry as a mortar and was deployed to Afghanistan in 2013 for eight months. He was stationed at Camp Leatherneck in Helmand province with I / 9 “The Walking Dead” Company. There, his main job was to patrol for IEDs to make sure none of his patrol boats stepped on or crushed them.

“It was an experience to say the least,” Sockol said. “There hasn’t been a day our business hasn’t been involved in a fire. “

A hand: A group of veterans takes on a mission of unity in the community

Towards the end of his tour, his company began to focus on hearts and minds, as they called it. The leaders met with the townspeople as Sockol’s company stood guard as they negotiated peace and goods.

One of Sockol’s highlights there was meeting the Jordanians, a group of men from the Hashemite Kingdom of Jordan, a country in West Asia.

“They came and made us the best food I had during my time there,” Sockol said.

After Sockol returned to the United States, his company was dissolved and he was sent to the 3/2 “Betio of Bastards” company.

“We mainly trained, but we were able to go to Japan, the Philippines and South Korea which was cool,” Sockol said. “I was no longer deployed in war zones until I was honorably demobilized.”

Life after being honorably removed from office

Sockol moved to Maine where he met his wife, Amanda. They loved it there, but the winters got too much to deal with after giving birth to their first baby. After a close call with frozen pipes, they decided it was time to return to their family in Florida.

Sockol did odd jobs while adjusting to the daily routine, but found it to be difficult with his anxiety. He had been diagnosed with PTSD and was unsure of where to turn.

“When I came out of the service I was a heavy drinker,” Sockol said. “At one point, I even tried to kill myself. I don’t get along well with crowds and it’s a daily struggle. Fortunately, I have a good support system and am getting help. “

While looking for employment opportunities, Sockol came across a horticultural therapy farm in Umatilla that employed veterans with PTSD.

“I thought it was too good to be true,” Sockol said. “Nobody offers a good salary, good hours and a therapist on site.”

But it was true. Sockol became the newest addition to the St. Johns Hops Farm, which was started by Sebastian Lajeunesse, who was also diagnosed with PTSD. His horticultural hop farm was just what Sockol needed.

“Before working here, I preferred to be indoors, lying down,” Sockol said. “Now I really enjoy being in the sun, working with my hands, learning new things and other aspects of the job. I love the peace and quiet of the farm and seeing the results of my work. It is very enriching.

Sockol has also just acquired a new puppy who still needs a name, but he intends to train him as a service dog.