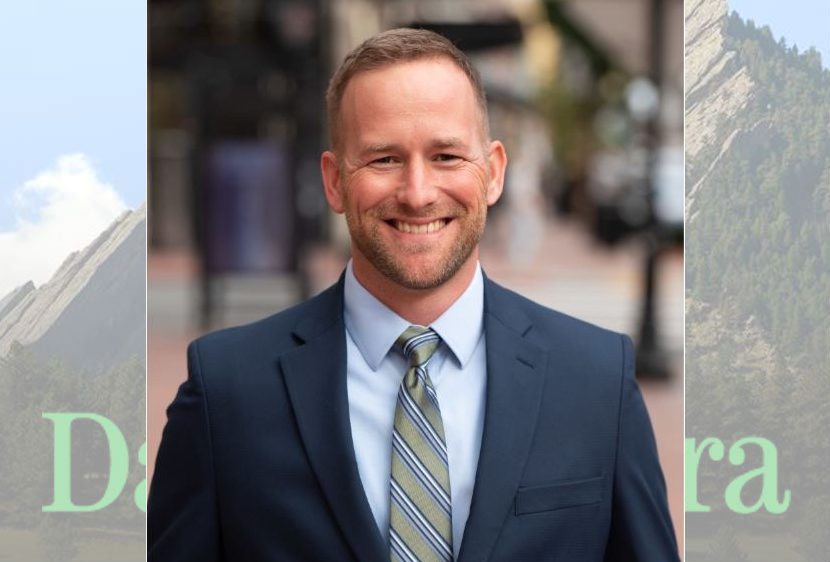 A U.S. Marine Corps veteran has started an online coffee business, the proceeds of which will benefit disaster relief, first responders, and U.S. veterans and troops overseas, including those providing supplies. relief and other forms of assistance in Ukraine.

Richard Turner, who spent 15 years as an attack helicopter pilot in the US Marine Corps, including tours of Iraq and Afghanistan, founded Bulwark Coffee Co. in 2021. He intended to officially begin the operations on September 11, 2022, with a soft opening on Memorial Day.

But that timeline was brought forward due to the Russian invasion of Ukraine, with the company officially starting on April 1.

“With the Ukraine issue going on right now, with the Russian invasion, I personally have a lot of special ops buddies that I served with in the later part of my career…they’re currently there right now doing first aid and doing hostage rescue,” Turner said.

“We’ve gone into full scramble mode,” he said of the early launch.

Bulwark supports a team of about five American veterans in Ukraine, while also donating through several nongovernmental organizations, such as the Ukrainian NGO Coordinating Network and Save Our Allies.

Bulwark Coffee Co. is an e-commerce company operating as a direct-to-consumer and subscription coffee retailer. The website is bulwark-coffee.com.

“We are a digital native company,” Turner said. “We don’t have physical stores and we don’t even roast our own coffee.”

The company contracts with other coffee roasters, including Wander Coffee in Fort Collins and Corvus Coffee Roasters in Denver.

Turner recently completed his MBA at the Leeds School of Business at the University of Colorado at Boulder. He said he was looking for a way to support first responders and veterans.

“I’ve always had this passion to start my own business that could give back, a philanthropic business,” he said.

He said there is a tendency to “take first responders for granted, and our veterans as well, but there aren’t many channels through which you can support your first responders. Many companies will give 1 % or half of 1% to a charitable cause, but there wasn’t a philanthropic organization as a whole that operated for profit, so that was kind of an inspiration for me to start something, to see if it was really possible.

Turner was inspired by Newman’s Own, founded by actor Paul Newman, which donates 100% of profits to charitable causes, operating through the Newman’s Own Foundation.

Turner adopted a similar structure, with Bulwark Coffee Co. donating profits to the new Bulwark Foundation. The foundation is committed to supporting:

“Ukrainians are in desperate need, and we have the skills to meet many of their needs, but we lack the resources,” Turner said in announcing the campaign. “We need money to buy supplies in Poland. We delivered everything we could afford,” said a veteran who has been helping Ukrainians since the Russian invasion.

Bulwark takes its name from what Turner described as “a community of defense or encouragement in times of need”.

“Our goal was to build community, not only on the consumer side, but also to provide opportunities on the production side for them to show their support for first responders, veterans and their families,” said he declared.

He added that Wander and Corvus offer “incredible discount because it’s also their way of giving back.”

Turner expects Bulwark to generate $185,000 in revenue in 2022, reaching $1.3 million in 2023. The company will retain about 5% of revenue for working capital, donating most of the margin – about 30 % of income – to the foundation, which will in turn support the designated causes.

Costs are kept low through automation, including order and inventory management.

So far, Turner said he has about $10,000 of his own funds invested in the business, with reserves “about 10 times that.”

The company consists of Turner and “another special ops veteran,” he said.

This article was first published by BizWest, an independent news agency, and is published under a license agreement. © 2022 BizWestMedia LLC.