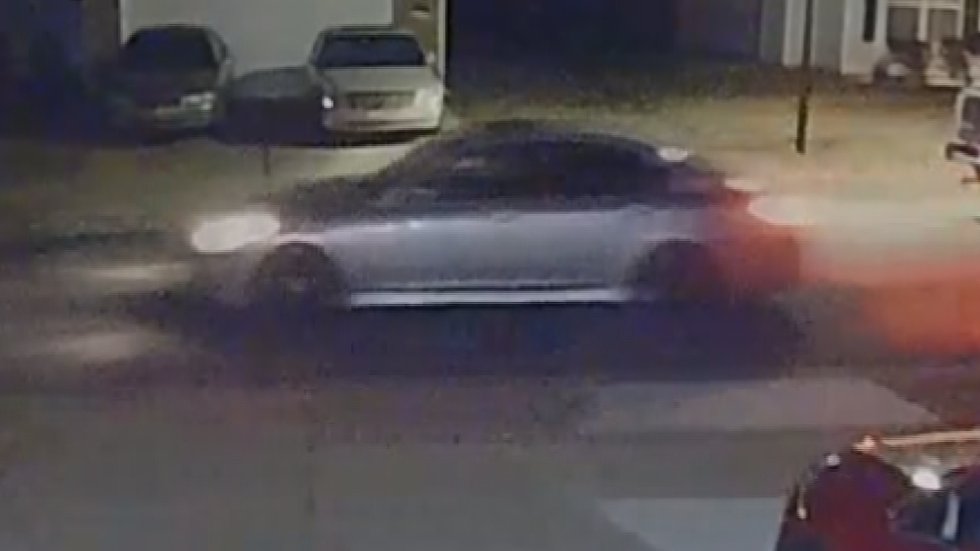 CHARLOTTE, N.C. (WBTV) — Detectives from the Charlotte-Mecklenburg Police Department are hoping to identify those responsible for firing dozens of shots at homes in west Charlotte.

The incident happened Sunday, March 20 around 11 p.m. on Bristle Lane in west Charlotte.

She said she had served 20 years in the United States Marine Corps and had never encountered a more dangerous situation than the Sunday night shooting incident.

Smith said that thankfully no one was hurt by the gunfire, but the bullets caused extensive property damage and police recovered numerous shell casings. He explained that shots are sometimes fired at houses and vehicles in retaliation.

“They do it as part of retaliation. In this particular case, we don’t know why it was done, but we definitely want to find the suspect before he has a chance to do something like this again,” Smith said.

The detective said there had been no other recent incidents of violence on Bristle Lane. Surveillance footage from a home security camera in the community shows a car driving down the street and then returning about 45 seconds later.

Smith said the car was a silver four-door vehicle with dark tinted windows and dark rims and police believe the shooter(s) were in that vehicle.

“We’re hoping someone recognizes this vehicle, has information regarding this incident, and calls us,” Smith said.

As police work to identify those responsible for the shooting, Detective Smith is also advocating for community members to resolve disputes without violence.

“If you have a disagreement with someone, you can talk about it. It doesn’t have to come to that. I mean several bullets were fired into several houses. You could have hurt many people, many innocent people for no reason,” Smith said.

A woman who asked not to be identified for security reasons showed WBTV the bullet holes in her home on Wednesday evening. She said her home was shot several times in Sunday’s shooting.

“Around 10:30 p.m., shots start firing in my kitchen, in my living room, in my garage. I took cover and within seconds the police were there,” the woman explained.

She said she had served 20 years in the United States Marine Corps and had never encountered a more dangerous situation than the Sunday night shooting incident.

“I was shaken. I was really, really shaken. I didn’t expect something to happen like this. Nothing prepares you for something like this,” the veteran said.

The woman said it was just her and her grandson who lived in the Bristle Lane house and they didn’t know why anyone would want to shoot them.

She said she hoped the shooter or shooters could be caught and the violence would stop.

“Hopefully they find out who’s doing this because if it happened to me it could happen to anyone and the next person might not be so lucky,” the military veteran said.

Anyone with information about the shooting is asked to call Crime Stoppers at 704-334-1600. Tipsters can remain anonymous and they can receive a cash reward if they have information that leads to an arrest. Community members can also submit crime tips through the P3 Tips app.