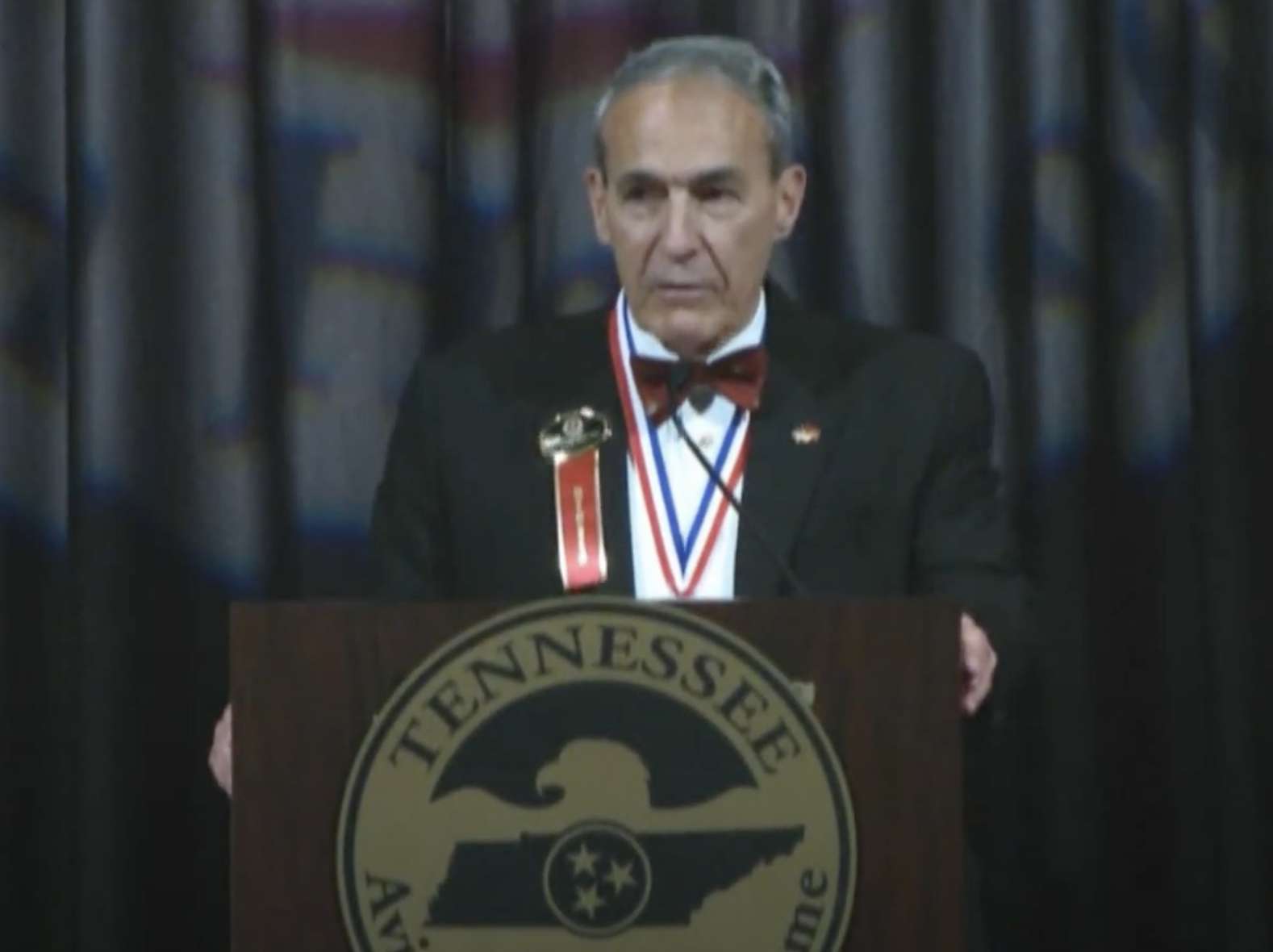 A retired Marine Corps lieutenant general is facing a misdemeanor charge in Arlington after police say he pulled a gun on someone having a dispute with his wife.

Lt. Gen. Frederick McCorkle (Retired), currently a resident of Tennessee, retired from the Marine Corps in October 2001 after serving as Deputy Commander Aviation.

The alleged incident happened just before 9pm last night (Wednesday). McCorkle was in the 900 block of S. Orme Street, near the Sheraton Pentagon City Hotel and the entrance to Marine Corps Headquarters at Henderson Hall, when police said there was a dispute between his wife and another woman.

According to Arlington County police, the 77-year-old McCorkle “got involved” in the dispute and “would have brandished a firearm.” He was arrested by officers and charged with brandishing, a misdemeanor in Virginia.

BRANDISHING, 2022-07200223, 900 block of S. Orme St. Around 8:50 p.m. on July 20, police were dispatched to the observation of a brandishing. Upon arrival, it was determined that the victim and a female subject were involved in a verbal argument in which the subject’s husband became involved and allegedly brandished a firearm. The female subject and the male suspect left the area before police arrived. Response officers met with the victim and located the suspect. Frederick McCorkle, 77, of Gray, TN has been charged with Brandishing.

So far, there are no court records related to the case.