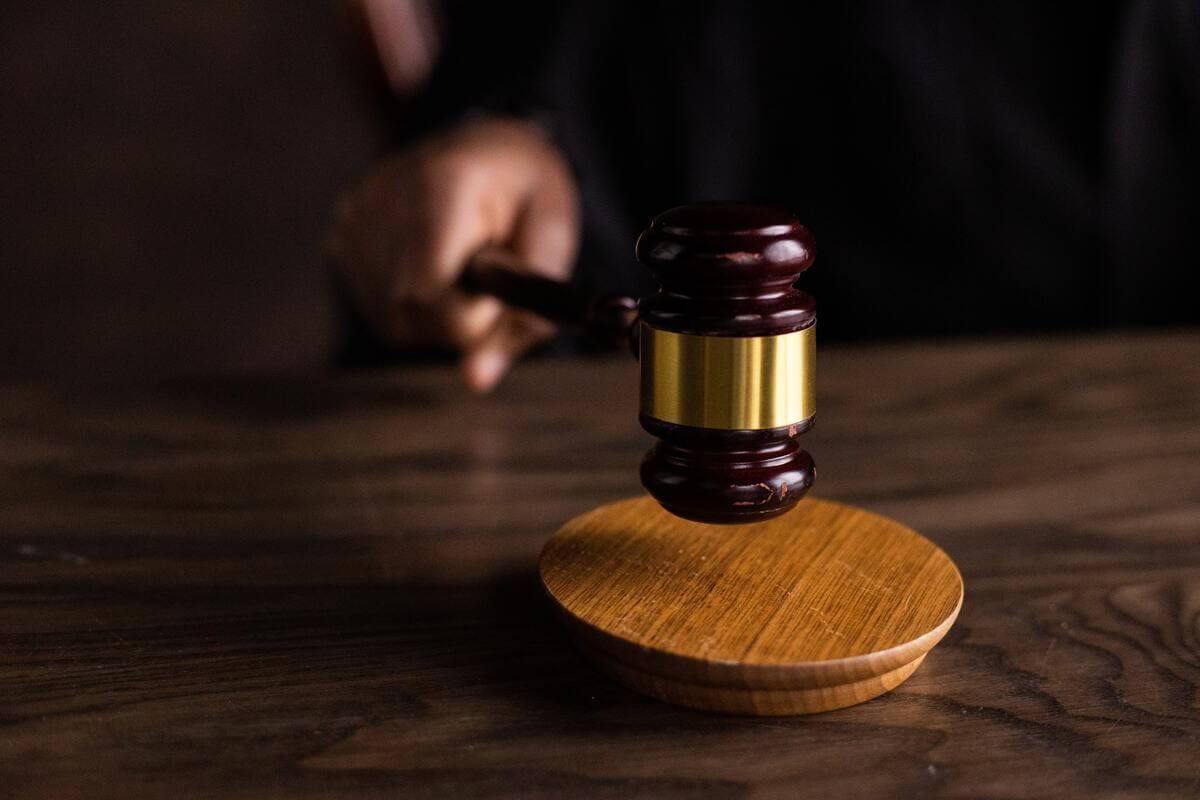 A Rhode Island woman was charged in federal court on Monday for fraudulently claiming to be a United States Marine Corps veteran with lung cancer in a scheme to raise hundreds of thousands dollars in veterans’ benefits and charitable contributions.

There is no record of Cavanaugh having served in the US military, Cunha said.

Cavanaugh appeared in U.S. District Court in Providence and was released on an unsecured bond of $50,000. His attorney did not immediately respond to an email request for comment and the firm, Marin and Barrett, Inc., told a reporter who called that they were busy Monday addressing ongoing client issues that require undivided attention.

Cavanaugh worked at the Veterans Affairs Medical Center in Providence. She is accused of accessing the records of a Marine who uses the services of VA and using them to falsify military discharge documents, and also of using her work email to purchase and later post on a uniform of Navy a Purple Heart and a Bronze Star, according to court documents.

Cavanaugh did it to ask for financial help and falsely claim she was being treated for lung cancer following exposure to fire pits in war zones and inhaling particles from an explosion bomb, Cunha said.

Posing as a veteran, Cavanaugh collected $207,000 from the Wounded Warrior program to pay for groceries and physical therapy, collected about $18,500 in financial aid from the Virginia Code of Support for mortgage payments, repairs to his home oven, a gym membership and other bills and $4,700 from a fundraising website, Cunha said.

Claiming to be a Purple Heart and Bronze Star recipient, Cavanaugh raised $16,000 from another charity that provides therapy to veterans through arts programs, CreatiVets, according to court documents.

An investigation was launched after the non-profit organization Providence HunterSeven contacted the Providence VA because they were suspicious of Cavanaugh’s appeal. The association helps veterans with cancer.

Executive Director Chelsey Simoni said Monday they issued a $3,000 check to Cavanaugh in January but canceled it once they realized she was lying about the service, in part because another female Marine told them she would have known Cavanaugh had they served at the same time. time and Cavanaugh truly earned a Purple Heart and a Bronze Star for his bravery.

Simoni said what upset her the most was that Cavanaugh took time off that she could have used to help veterans with cancer.

“I hurt for her. I listened to her, everything a nurse should do,” she said. “Not only did she abuse that, but she took my compassion and lied. In the meantime, we could have put our services elsewhere. That’s what bothers me.”

More articles from the BDN