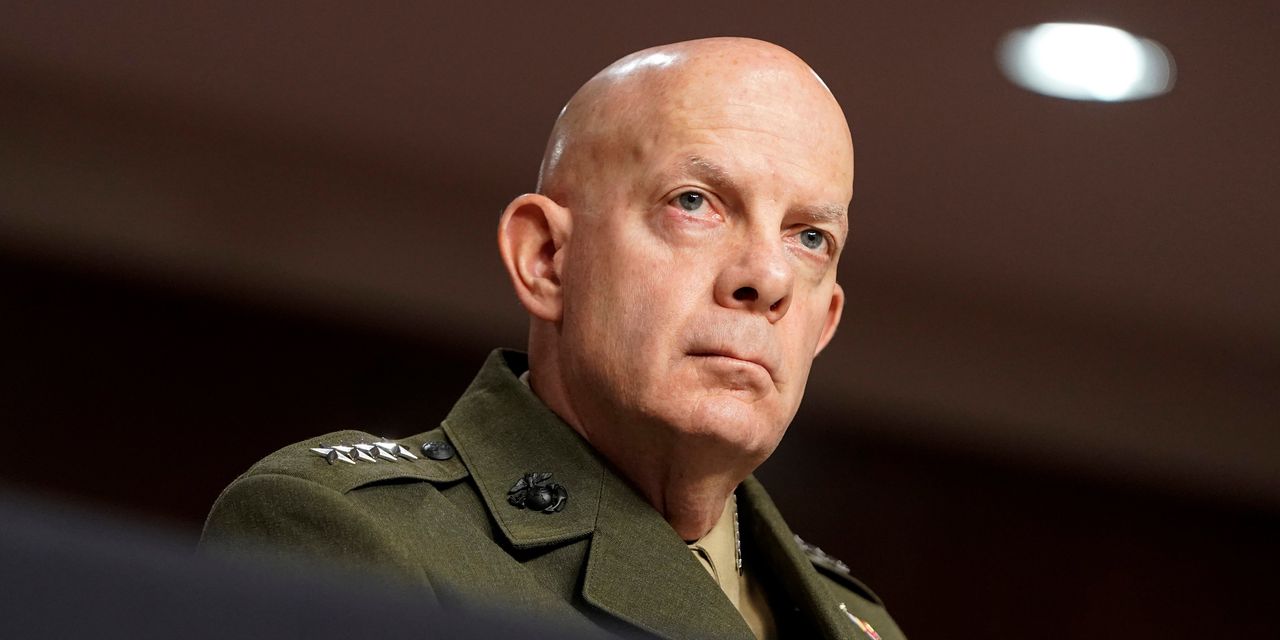 Deference to higher command is a tradition embedded in elite military organizations, and nowhere is this tradition honored more than in the US Marine Corps. But what if a policy emanating from the top of the chain of command is insufficiently tested or inherently flawed? Where is it written that a subordinate or former commander can set aside deference and demand a second look?

For more than two years, many of the best former Marine Corps leaders wrestled with this dilemma as they quietly discussed a series of fundamental changes ordered, and in some cases already implemented, by General David Berger. , the current commander. Among Marines, there are serious questions about the wisdom and long-term risk of dramatic reductions in force structure, weapons systems and manpower levels in units that would suffer regular casualties. in most combat scenarios. And it is not clear to just about anyone with experience in military planning what formal review and coordination was necessary before General Berger unilaterally announced a policy that would alter so many centuries-old contributions of the Corps of Marines.

The unique and irreplaceable mission of the Marine Corps is to provide a cohesive, all-encompassing “ready force” that can go anywhere and fight anyone at any level except a nuclear war. The corps has fought many political battles to preserve this mission, but never from within, until now.

• Elimination of three infantry battalions of the current 24, a 14% reduction in frontline combat strength.

• Reduction of each remaining battalion by 200 Marines, removing an additional 4,200 infantry Marines from frontline combat capabilities.

• Elimination of two reserve infantry battalions out of the current eight, a reduction of 25% in combat strength.

• Elimination of all Marine Corps tanks, even reserves.

After several failed attempts by retired senior officers to engage in silent dialogue with General Berger, the gloves have now fallen. Traditional deference has been replaced with a sense of duty to the Marine Corps and its vital role in our national security. Recently, 22 retired four-star Navy generals signed a non-public letter of concern addressed to General Berger, and many more stated their support for the letter. A daily task force that includes 17 retired generals has been formed to communicate concerns to national leaders. A well-respected retired three-star general estimated to me that “the proportion of retired general officers who are seriously concerned about the direction of the Corps over the past two and a half years would be over 90%.

The risk involved in a restructuring of this magnitude should have required extensive review and debate in Pentagon offices such as the Defense Resources Board and then formal approval by the Secretary of Defense before being sent to the White House for further scrutiny, then extensive oversight hearings. in Congress.

Few of our most serious members of Congress would have simply nodded and funded a program with nearly irreversible long-term consequences. General Berger’s announcement came during the Covid restrictions, when much of Congress had walked away, and serious scrutiny and oversight was extremely difficult. Add to that the chaos that reigned at the Pentagon during the 2020 campaign year and the inevitable post-election turbulence.

New ideas, even bad ideas, have a way of getting media attention. Predictably, some commentators have dismissed the concerns of the retired Marine Corps community as coming from a group of greybeards whose minds are still focused on the wars of yesterday. Such comments do not do justice to the long tradition of combat innovation that has always marked the Marine Corps, from amphibious doctrine to the use of helicopters to close air support techniques.

If General Berger’s new ideas were well thought out and tested, we would see 90% of retired generals enthusiastically supporting them instead of expressing concern. But the realities of brutal combat and the wide range of global challenges facing the Marine Corps on a daily basis argue strongly against a doctrinal experiment that might look good in a computerized war game at Quantico.

Twenty-two four-star generals deserve to be listened to. For the good of the country, let’s hope they are.

Mr. Webb was a Marine infantry officer in Vietnam, Secretary of the Navy (1987-88) and US Senator from Virginia (2007-13). He is the Distinguished Fellow of the Notre Dame International Security Center.