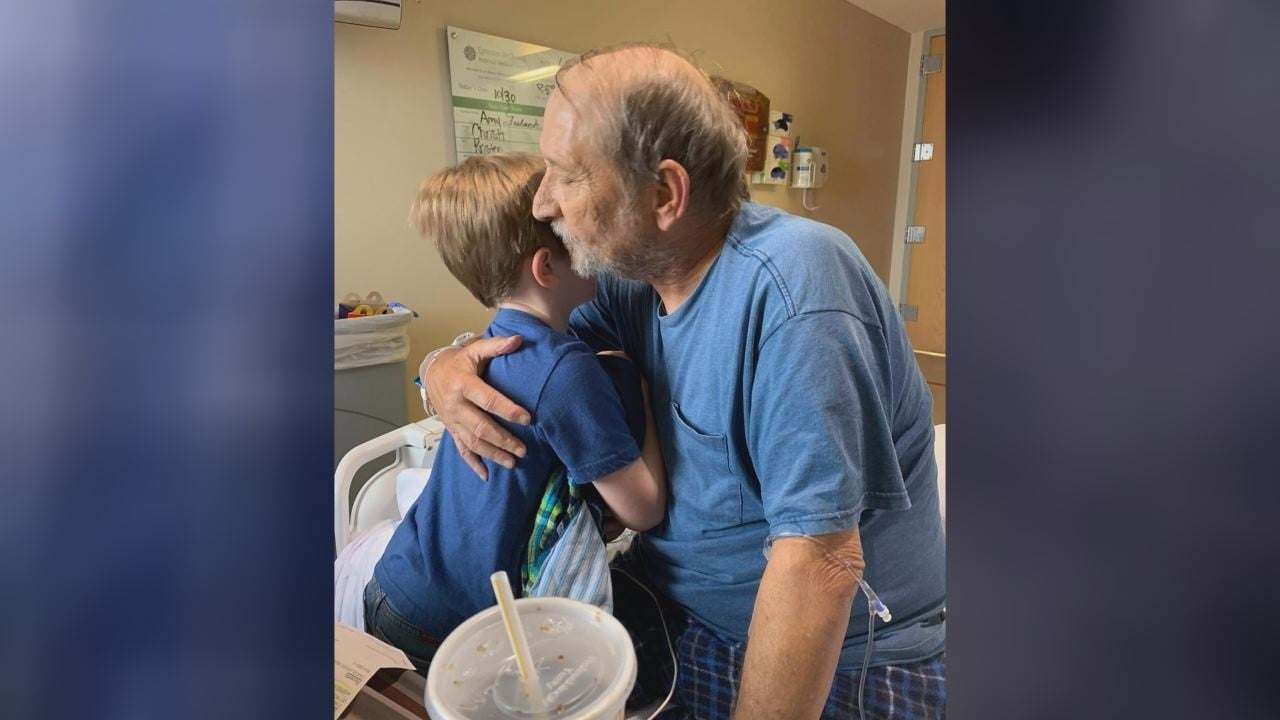 HARRODSBURG, Ky. (WTVQ) – Private Balford Stokley died last week on Dec. 19. His family says he is denied burial in a national cemetery with full military honors because of poor handwriting from 50 years ago.

“At that time, if you write people’s names, the calligraphy is not perfect, and people who scratch the chicken often do it, and it is difficult to identify what the e’s and o’s are”,

In addition to his first name being spelled as “Balfred” instead of “Balford”, a number is wrong in both his date of birth and his social due to calligraphy.

“Instead of 405, the last three of his social had a 403. All other numbers were the same and many other documents were the same. It was the same with his birthday, one of the numbers was off. These are clerical errors that were made, ”explains his daughter, Christina McCoy.

When Sims Funeral Services in Harrodsburg requested the required honorable discharge documentation, Director Genie Sims said nothing had come back from the Marine Corps, only from the Army Reserve. The situation was made worse by a house fire years ago which destroyed some of Stokley’s documents. According to McCoy, a relative retained Stokley’s honorable discharge certificate from the Marine Corps that the funeral home submitted.

“The military rejected it, they didn’t allow us to see it because they didn’t think it was the same person,” Sims says.

McCoy says she is not giving up the fight for her father’s final resting place at Camp Nelson National Cemetery in Jessamine County.

Fueled by passion and adoration for her patriotic father, McCoy pledges to return a fitting final salute to this veteran who loved his country as his loved ones.

After an investigation by WTVQ ABC 36 News, the office of US Senate Minority Leader Mitch McConnell is aware and is getting involved in an attempt to rectify the situation. On Tuesday, the National Archives and Records Administration provided a statement saying it had returned the two Balford Stokley records to United States Marine Corps headquarters for review.