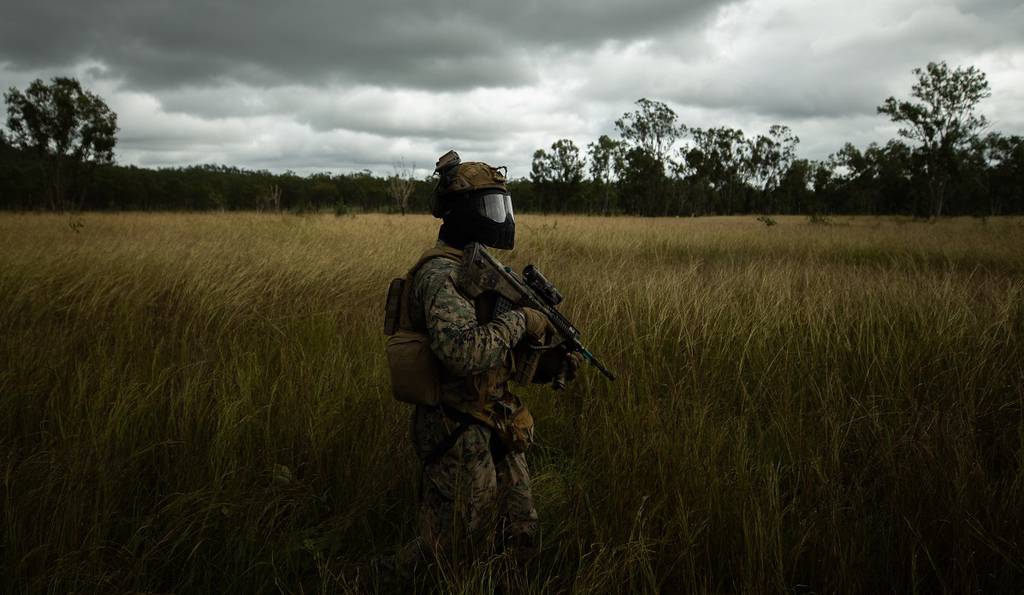 Past Marine Corps generals have recently raised concerns about the current Marine Corps commander, Gen. David H. Berger, and his tactical reorganization of the force.

• “I am saddened beyond belief knowing that our Marine Corps will soon no longer be the ready combined arms force our nation has long relied on when its interests have been threatened. It will be a force stripped of all its tanks and 76% of its cannon artillery, and with 41% less Marines in its infantry battalions. To make matters worse, there will be 33% fewer aircraft available to support the riflemen on the ground… Marines, how could we let that happen? ― General Paul Van Riper in Marine Corps Times on March 21, 2022.

• “The United States Marine Corps is undertaking a top-down restructuring called Force Design 2030. This decision is well intentioned, but we believe it is wrong. This will make the Marines less able to counter threats from unstable and dangerous corners of the world…The national security ramifications of reducing the capabilities of our country’s most ready, agile and flexible force are seismic. ― Charles Krulak, Jack Sheehan and Anthony Zinni in The Washington Post, April 22, 2022.

The conversation about the tactical composition of the army between a group of past and current generals is fun, but dangerous in many ways.

There is a hidden critical fact of the debate: not a single general officer in the current conversation has won a war.

What if we allow ourselves to re-examine the problem?

When politicians set war goals, military leaders should be held accountable for achieving those goals. Wars are won and lost between the National Security Council and combatant commands led by general officers.

The continued focus on the tactical level, with an unnecessary focus on the junior service member only deflects from the real source of repeated failures.

After Vietnam, Marine Corps generals were quick to point to conscription and drugs as the source of the war’s failure. Refer to Commandant General Louis H. Wilson’s post-war emphasis on raising standards for the junior service member.

But often forgotten in the revisionist version of history are the failures of military generals to implement a military strategy capable of achieving political goals within the confines of the Vietnam campaign.

For example, Khe Sanh was at one time a critical terrain feature on the Ho Chi Minh Trail, worth sacrificing thousands of lives to disrupt the flow of NVA weapons, troops, and supplies. Then, suddenly and unceremoniously, the generals felt that the terrain was irrelevant despite the heavy sacrifices of the junior military.

Failures to achieve political goals can also be seen in smaller campaigns from Vietnam such as Beirut, Kosovo, Somalia, Libya and Syria.

The U.S. military succeeds tactically, but consistently fails at goals set by politicians with no accountability for military leadership. ISIS and the Taliban are just the latest reminders of our military leadership’s inability to achieve political goals, even after decades of odds.

As if the pattern would go unrecognized, after the failures in Iraq and Afghanistan, generals again raised the standards on the junior service member using the same post-Vietnam rationale: to ensure that our military will succeed in a future conflict.

Despite a long list of failures since Vietnam, senior military officials have not been held accountable.

Currently, military generals fail to achieve political goals, while abdicating responsibility by diverting blame to junior service members, politicians, and adjacent foreign diplomacy departments. Reference General Frank McKenzie’s excuse in his congressional testimony when asked why the evacuation from Afghanistan was a failure. These excuses can no longer be tolerated without great risk to the American people.

George Marshall before World War II reformed the army by firing complacent and apathetic general officers. In many ways, Eisenhower’s assent and victory in World War II was the result of Marshall’s “design of force.”

The Marines don’t need Vietnamese-era generals exemplifying tactical-level driven requirements. The Marines don’t need current generals raising the standards of junior enlisted people. The Marines need a George Marshall-type leader with the insight to identify the real source of our repeated failures. A leader who will confront, reform and change the culture of a failing organization by holding senior leaders accountable.

Van Riper asked, “How could we let that happen?”

My counter-question would be, “Does a tactical observation of the problem address how we change the culture of a losing organization?

Van Riper’s asset-based argument did not win his war in Vietnam. And it didn’t win my wars in Iraq or Afghanistan.

Leadership builds culture ― and accountability is the foundation of leadership.

But when I study the problem, ironically, I come to the same conclusion as Van Riper, “how could we let this happen?”

Lieutenant-Colonel Stuart Scheller, resigned, is the author of, “Command Crisis” is due out on September 6.