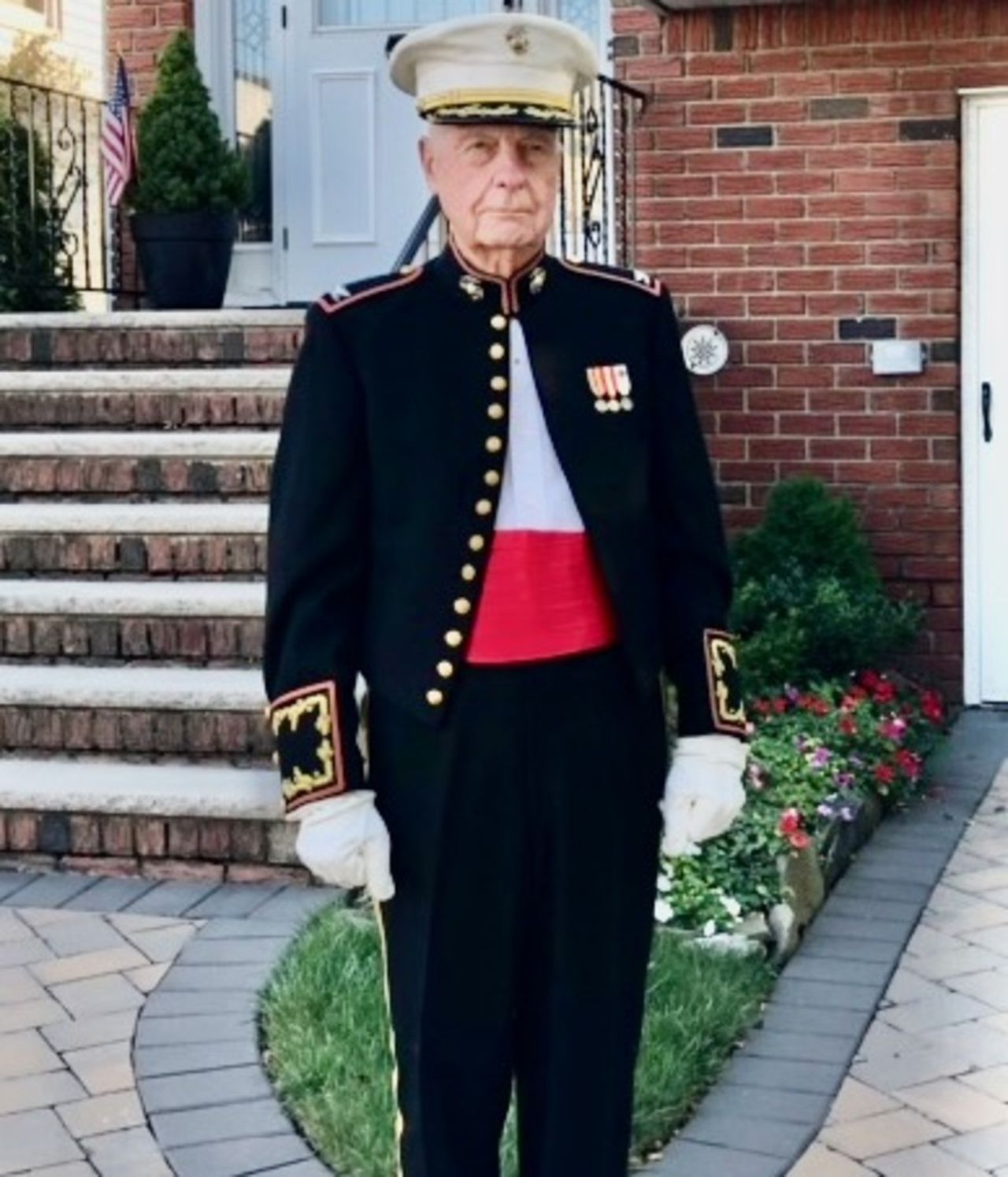 Editor’s note: Welcome to Inside Out, our weekly roundup of stories about Staten Islanders who are making waves, being seen, supporting our community, and making our borough a special place to live. Do you have a story for Inside Out? Email Carol Ann Benanti at benanti@siadvance.com.

STATEN ISLAND, NY – Deciding when to retire can be one of the toughest career decisions an individual can make – and intensifies if your professional career spans decades. For some, it conjures up images of unlimited vacations, leisurely walks on the beach, and free time to indulge in whatever makes them happy. It makes the decision easier.

Thomas Pristavec will testify to this – with particular emphasis on duration. You see, Pristavec’s career spanned 57 years.

But in February of this year, he made that ultimate decision and retired from Merrill – formerly Merrill Lynch, an investment management and wealth management division of Bank of America. Pristavec joined the firm in 1964 and has served as a financial advisor to the Staten Island community since 1977.

HERE IS THE INCREDIBLE STORY OF PRISTAVEC

Born in Newark, Pristavec’s family moved to Forest City, Pennsylvania, then to Cliffwood Beach, NJ, but he is now settled in a home near the restoration of historic Richmond.

After graduating from St. Mary’s Secondary School in Perth Amboy in 1957, where he was named “Athlete of the Year”, in 1961 he earned a Bachelor of Arts degree from Villanova University, where the popular student was an integral part of the school baseball team. .

Pristavec was commissioned into the United States Marine Corps as a second lieutenant upon graduation and after three years of active duty as an infantry platoon commander he joined the Merrill Lynch Company in Manhattan in 1964.

“I joined the company in 1964 and have been here for 57 years,” he noted in a recent chat. But after three years of active duty in the Marine Corps, in less than a year I returned to the reserves for another 27 years and retired as a colonel.

Interestingly, during his career in the United States Marine Corps Reserves, he served as Officer in Charge of six different units with a total of 30 years of service.

As a member of the United States Marine Corps Reserves, Pristavec recalls one of the highlights of his career being the day he shook hands with the late General Colin Powell at a meeting of directors of Merrill.

“In 1977 I was asked to open Merrill Lynch’s Staten Island office and served as a director and financial advisor for the next 25 years,” Pristavec noted, before proudly explaining that his son, Paul, started working for him 30 years ago. .

THE PERSONAL LIFE OF PRISTAVEC

And as he kinda remembered, the elder Pristavec said he married Patricia Cather in 1969 and the couple had been married for 45 years until his death seven years ago.

After 50 years, Prisavec recently reconnected with Gloria Tapson, a girl he occasionally dated in high school and college and who also attended St. Mary’s High School.

Pristavec served as the founding Resident Director of the Staten Island Merrill office from its opening in 1977 until 1999. And during his tenure at Merrill, for his Herculean efforts, he received more than 75 recognition awards.

Amazingly, breaking records, he never missed a day of work and never took a sick day. Apart from business trips, he reported to work every day.

Pristavec’s legacy now continues with his son, who leads his clientele.

Over the years, Pristavac served as a trustee of St. Patrick’s RC Church in Richmond, not far from where he currently has a home.

He has also served on the board of a myriad of organizations, including the Staten Island Chamber of Commerce.

An avid outdoorsman, in retirement he plans to spend his time hunting, fly-fishing, skiing and golfing.

According to Anu Ahluwalia, senior vice president of Bank of America, at the end of each email, Pristavec ended with “Honour, Courage, Commitment”, which embodies Pristavac’s belief in duty to his country and to himself.” , he notes.

“Following in Tom’s footsteps is an honor,” said Christopher Viggiano, a colleague and vice president. “His ability to persevere through multiple “up and down” market cycles is a testament to his courage. It’s fitting that markets line up near all-time highs to allow for an appropriate and symbolic retirement.

And happy birthday to the Staten Island Advance, now entering its 137th year.